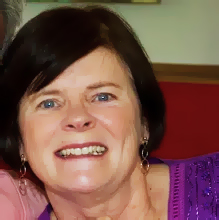 Louise Boyer was born in Québec city. Husband Jérôme introduced her to camping early in their marriage. They started with a small French double-wall canvas tent, just the perfect size for a lover’s nest. From the 70’s through the 90’s, they travelled in their tent trailer through the Eastern United States; once they bought their travel trailer in 2007, RV living became their passion as they visited Canada, United States and Mexico. During her professional career, Louise worked as a home economist, translator and wine journalist. Now retired in British Columbia, she loves to write about their travels while her husband enhances them with his brilliant pictures.

All Articles by Louise Boyer 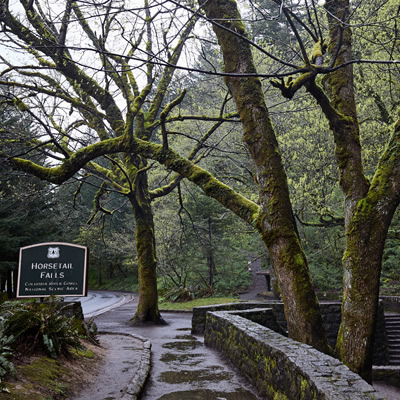 After visiting the Columbia River Gorge, you will want to come back again and again.

Discover the beauty of the desert in Death Valley and surroundings

Take in desert scenery and a nearby date farm while visiting the area of Death Valley National Park, straddling the California-Nevada border. 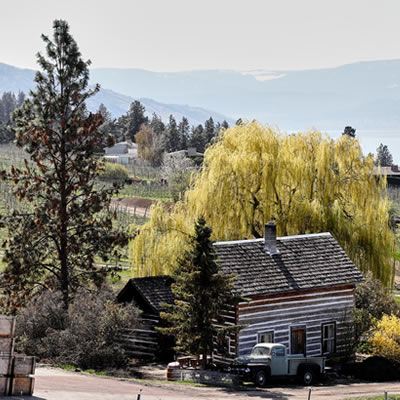 Kelowna wineries are a feast for the eyes and taste buds

Be seduced by the wines of Kelowna as knowledgeable hosts and award-winning winemakers pour their wines and share their stories in this special part of British Columbia. 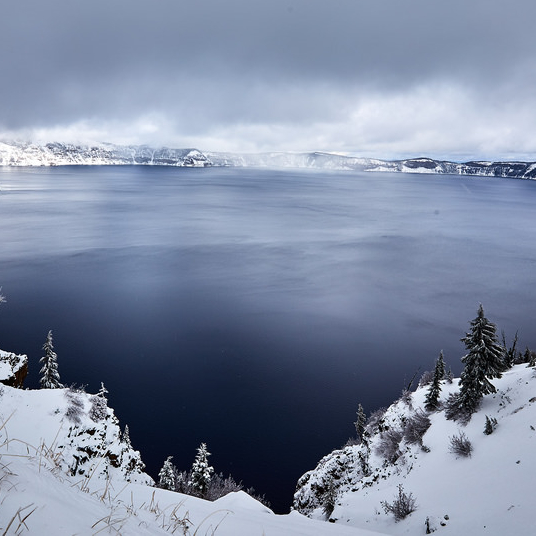 Snow adds a breathtaking dimension to the beauty of Crater Lake

Crater Lake in Oregon is one of the deepest and most pristine lakes in the world, filling the caldera of Mount Mazama 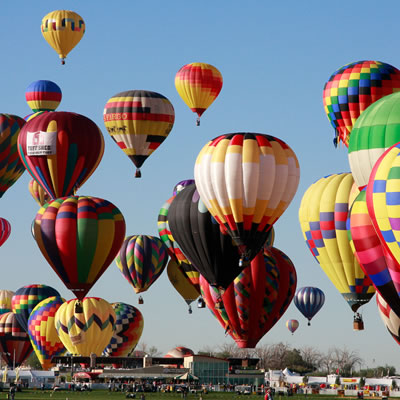 Realizing your dreams is up to you—make it happen!

Realizing your most fantastic dreams is possible, but you have to start with visualization and the true belief that they will materialize. 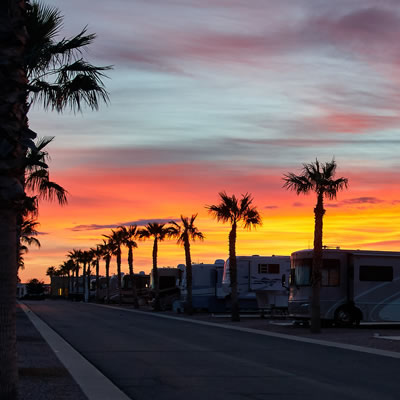 Snowbirding is all sun and fun in Arizona and Texas

You can spend the whole winter in one resort, or be adventurous and embark on inspiring day trips during your stay! 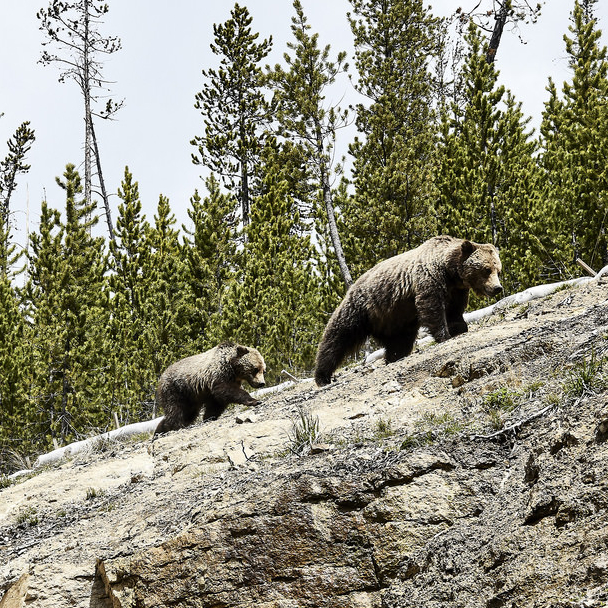 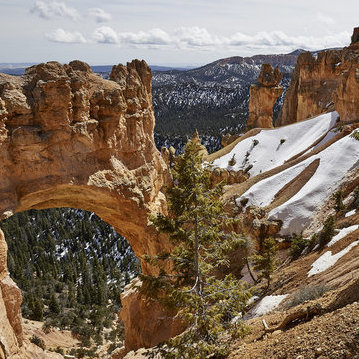 Bryce Canyon: An unparalleled experience for lovers of majestic vistas