Proudly made in Canada for many years, Kustom Koach went out of business in 2010

The “K” mystery has been solved. Several months ago we posted a travel trailer with a big “K” on the front and no other identifying marks. Recently we came across another big “K” unit, which we now understand is a Kustom Koach, proudly made in Canada.

According to a number of posted comments, this company went out of business in 2010. Triple E took over the floor plans, but the Kustom Koach line was never brought back.

Another posting stated, “Kustom Koach and Glendale Canada were bought out by a manufacturer from the USA and then went bankrupt about three months later. Both brands were considered well built.”

Another poster added, “They were built by Travelaire in Red Deer, Alberta and were owned by Glendale who made Titanium brand fivers. When Glendale went belly-up, they took Travelaire down with them.”

Another commenter had this to say, “Kustom Koach started in B.C., Travelaire in Alberta and Glendale in Ontario. In 1985, Travelaire bought Kustom Koach and in 1988 Glendale bought Travelaire. That's why the patented design is shared.”

And believe it or not there is a Boler connection to this story. Boler trailer’s original owner Ray Olecko and his partner sold his company to Jim Pattison (Neonex) in 1973, and their involvement mostly came to an end. Neonex had considerable experience, producing the Travelaire, Holidaire, Triple E, Rustler and Otto brand RVs. So for a while Bolers and Kustom Koach made by Travelaire had the same owner, Neonex Industries. 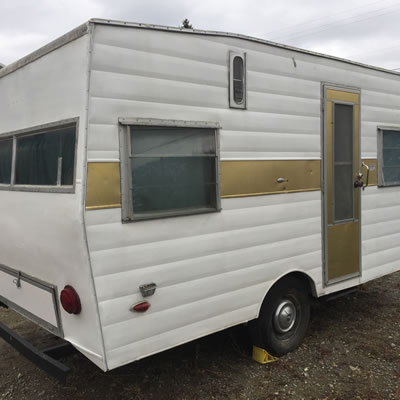 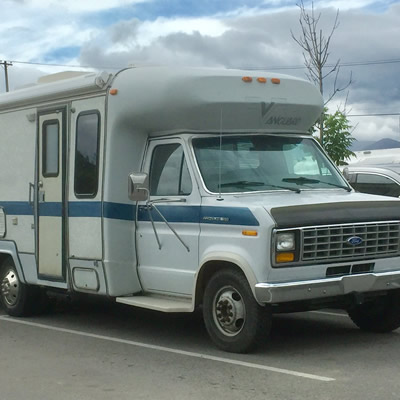