Budget 2016 recognizes Canada’s tourism sector as an integral part of the economy.

On March 22, 2016, the Federal Minister of Finance, the Honourable Bill Morneau, presented the 2016 federal budget, entitled Growing the Middle Class. RVDA of Canada had a representative present at a private stakeholder Budget lock up on Parliament Hill where a small group of major national associations had an advanced preview and briefing on the Budget prior to Minister Morneau delivering his Budget Speech on national television.

Bill Morneau’s first budget as Finance Minister delivered more or less as promised, highlighting themes and commitments that were raised during the 2015 election campaign and telegraphed during the last few months. As during the campaign, the Liberals focused heavily on “middle class” issues in this budget.

This will be an era of government investments - The Finance minister specifically referenced the era of great works following the Depression and the Second World War as examples of how smart investment and hard work can lead to success for middle class Canadians.

Key highlights of interest to RVDA of Canada members include:

Budget 2016 recognizes Canada’s tourism sector as an integral part of the economy, supporting over 627,000 jobs in rural areas, small towns and big cities in every region. It prioritizes increasing awareness of Canada and promoting its spectacular destinations, attractions, events and festivals to an international audience supports growth in this sector. It recognizes Canada’s national tourism marketing organization, Destination Canada, as having a strong track record of working with industry partners to maximize the impact of marketing campaigns.

Budget 2016 builds on this successful model by proposing to provide $50 million over two years, starting in 2016–17, to Destination Canada to seize opportunities with partners by augmenting marketing initiatives in important international markets, such as the United States and China.

Investing in Our National Parks

Budget 2016 proposes to provide up to $142.3 million over five years, starting in 2016–17, to the Parks Canada Agency and Natural Resources Canada to deliver on these commitments:

Budget 2016 recognizes that small businesses—from health care professionals to small manufacturers—provide important goods and services, create opportunities and strengthen communities across Canada. They also benefit from a supportive tax environment, including a reduced income tax rate of 10.5 per cent on their first $500,000 of active business income. This reduced rate allows them to retain more earnings that can be reinvested to support growth and job creation.

The Government recognizes that the automotive industry is among Canada’s leading employers and exporters, valued at $17 billion per year and directly employing more than 125,000 Canadians from automotive assembly to parts production.

As the global automotive industry is evolving toward the production of cleaner, more connected vehicles, Canada has an opportunity to apply its strengths in areas such as lightweighting and information and communications technologies to designing and building the cars of the future. The Government of Canada partners with the Government of Ontario and the automotive industry to attract strategic, large-scale research and development projects focused on new vehicle technologies through the Automotive Innovation Fund.

Budget 2016 announces the extension of the Automotive Innovation Fund, which is currently scheduled to sunset at the end of 2017–18, through to the end of 2020–21. In the coming months, the Minister of Innovation, Science and Economic Development will work, in collaboration with the Government of Ontario and industry stakeholders, to raise the profile of Canada’s strong capabilities and better influence investment location decisions necessary for the long-term competitiveness of the Canadian automotive sector. As part of this work, the Government will examine approaches that will allow it to maximize the impact of federal support offered to the automotive sector, including through assessing the terms of the Automotive Innovation Fund.

The Government recognizes that early action is needed to support the transition to low-carbon transportation fuels, as vehicle choices made today will determine the mix of technologies on the road in 2030. Budget 2016 proposes to provide $62.5 million over two years, starting in 2016–17, to Natural Resources Canada to support the deployment of infrastructure for alternative transportation fuels, including charging infrastructure for electric vehicles and natural gas and hydrogen refueling stations.

The Government will advance these objectives by working with provinces and territories, municipalities and the private sector. These resources will also support technology demonstration projects that advance electric vehicle charging technology.

Enhancing the Canada Student Grant amounts, which have not been updated since 2009, will ensure that students receive help that reflects the rising costs of post-secondary education, and that keeps debt loads manageable.

Increased grant amounts will be available for the 2016–17 academic year.

Canada Student Grants will be made available for low- and middle-income students. Nearly 100,000 students from middle-income families will receive increased assistance each year as a result of this measure and approximately 247,000 students from low-income families will benefit from these changes. Part-time students, who often attend school while working or caring for families of their own, will benefit as well, with approximately 16,000 part-time students will receive more financial assistance.

In total, these measures will provide assistance of $1.53 billion over five years, starting in 2016–17, and $329 million per year thereafter.

Going forward, the Government will work with the provinces and territories to expand eligibility for Canada Student Grants so that even more students can receive non-repayable assistance. Under the new model, the existing low- and middle-income thresholds will be replaced with a single progressive threshold under which grant amounts will gradually decline based on income and family size.

The new eligibility thresholds are expected to be in place for the 2017–18 academic year, following consultations with provinces and territories. Budget 2016 proposes to provide $790 million over four years, starting in 2017–18, and $216 million per year thereafter to expand eligibility thresholds.

Budget 2016 proposes to increase the loan repayment threshold under the Canada Student Loans Program’s Repayment Assistance Plan to ensure that no student will have to repay their Canada Student Loan until they are earning at least $25,000 per year.

This new threshold will provide increased flexibility in repayment and better reflects minimum wages, helping to ease students’ transition into the workforce.

This measure will provide assistance of $131.4 million over five years, beginning in 2016–17, and $31 million per year thereafter. The Government will also increase efforts to make sure that students eligible for assistance under the Repayment Assistance Plan are making full use of the program.

Budget 2016 proposes to introduce a flat-rate student contribution to determine eligibility for Canada Student Loans and Grants to replace the current system of assessing student income and financial assets.

This change would allow students to work and gain valuable labour market experience without having to worry about a reduction in their level of financial assistance. It would also benefit adult learners, many of whom may work while studying or have significant financial assets. This measure will provide assistance of $267.7 million over four years, starting in 2017–18, and $73 million per year thereafter.

The Government will work collaboratively with provinces and territories to finalize the flat-rate contribution model in time for implementation in the 2017–18 academic year. 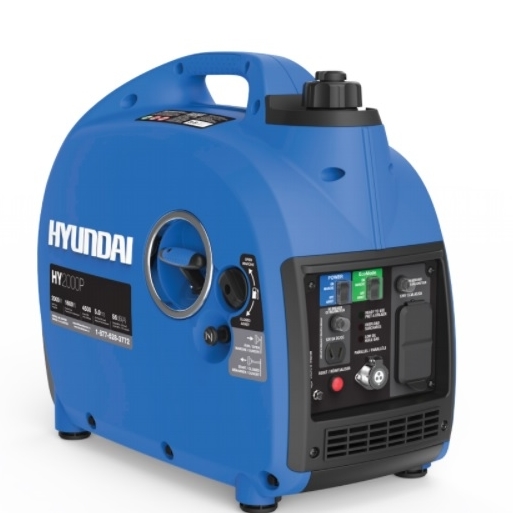 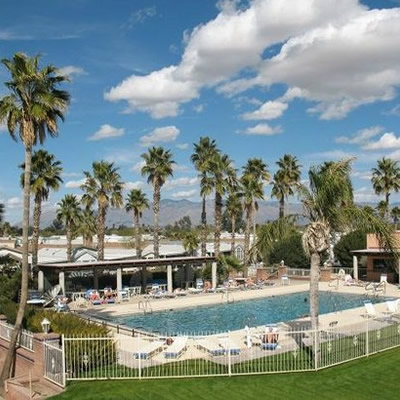 Rincon Country West RV Resort is one of many Arizona RV resorts with interesting volunteer activities that is affiliated with the Arizona Association of RV Parks and Campgrounds.