According to an article in the Whitehorse Daily Star, the Yukon government is considering whether it should build commercial RV stalls, at the risk of competing with the private RV sector – based on discussion paper obtained by the official opposition NDP.

The plans include re-designating existing campground sites as commercial RV stalls, and adding commercial stalls onto existing campground facilities. Also under consideration is whether the Yukon government with be partnering with First Nations to develop new RV parks on existing public land or aboriginal settlement land, says the discussion paper. The paper also speaks of purchasing private land for the development of additional RV parks, to be leased out and managed by a private operator. It points out that all options run the risk of being viewed as the Yukon government going into competition with the commercial RV sector.

According the newspaper report, the discussion paper stated: “The limited capacity of some existing campgrounds within two or three hours of Whitehorse has created some difficulties for Yukoners to find RV spaces….(it) sets out a number of lease/licence options which potentially increase RV capacity and provide opportunities for individuals to leave their RVs onsite for extended periods.”

Options set out in the paper include:

One major concern that the discussion paper indicated was that any government involvement in the development of more commercial RV stalls could be seen as government competing with the private RV sector. 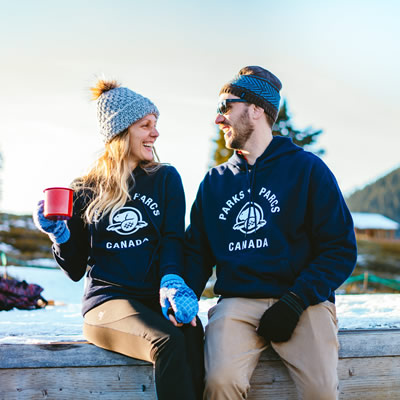 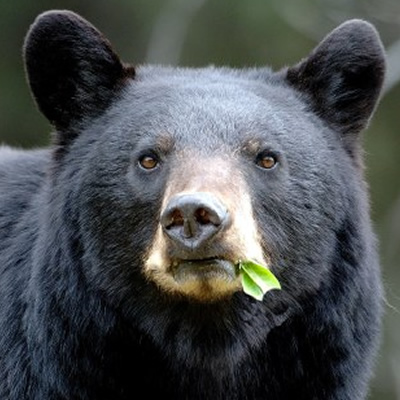 Bears are one of our province’s wild species and we need to be cautious and alert when we head out into bear habitat.