Tourism is up but so are staff shortages in BC campground, accommodation and attraction sectors

B.C. tourism operators are facing a campground, hotel and tourist attraction staff crunch, so states a recent report in Business in Vancouver.

“We’re finding that there isn’t the supply of staff that there has been in previous years,” said Eddie Wood, owner of Sea to Sky Park Services told the business newspaper. “Partly the issue seems to be cost of living in these regions.”

Wood said he’s still trying to find around 20 people to fill positions that range from fee collection and park rules enforcement to cleaning and maintenance.

Kirby Brown, general manager for Sea to Sky Gondola in Squamish, is looking to hire 15 more staff for the summer season, while Mike Barker, manager of Manning Park Resort, is short 15 to 20 people.

“I hear this is one of the worst years ever in terms of hiring people,” said Tofino Mayor Josie Osborne. “There’s a labour shortage for sure.”

Go2HR, a resource for B.C.’s tourism industry, has predicted the coming crunch for several years because of demographic trends.

Tighter restrictions on the temporary foreign worker program instituted in 2014 are still having an echo effect. Chefs and cooks are in especially short supply.

How is Eddie Wood coping with this challenge?  He told the paper that he is increasing on-site staff housing at some campgrounds: he has bought three extra camping trailers to supplement existing staff housing and has considered building a bunkhouse at a cost of around $50,000. The business has also raised hourly starting wages to $14 from $12.

Also mentioned is how Sea to Sky Gondola has been focusing on recruiting high school students and has increased the hours of a free shuttle service so it’s easier for young people who don’t own a car to get to work. The business also makes an effort to offer more competitive wage rates, with a starting wage of $12.50 an hour, and flexible scheduling.

A bright spot for Manning Park Resort, where hourly wages range from $11 to $24, has been young workers from New Zealand, Australia and the United Kingdom who are in Canada on working holiday visas, Barker said. 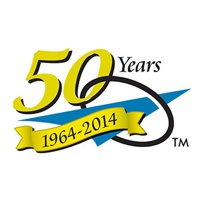 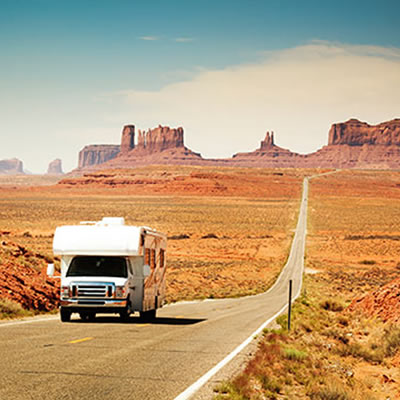