While Canadians enjoyed the last long weekend of the summer, Ontario's incorporated Campgrounds are deemed invaluable in the province's economy and Canada. In a recent Judge's decision, incorporated campgrounds are too small to qualify as small businesses. Under direction from the Ministry of Finance Canada and the Ministry of National Revenue, the CRA has targeted small Ontario businesses and won a manipulated tax law ruling.

Since the 2015 federal election, Prime Minister Trudeau's government has taken aim at the camping industry not only in Ontario, but Quebec and Alberta as well. This is impacting tourism and rural economic prosperity across the country. With the Judge's decision, it is a nail in the coffin for family-owned businesses.

The ruling will inevitably stretch to negatively impact other seasonal small-businesses such as ski hills, golf courses, marinas and tree-top trekking. Because of the description from the Judge, park model trailers are now deemed "mobile homes," which is a misguided and naive description of campgrounds in Ontario. These campgrounds have meticulously followed federal, provincial and municipal laws and by-laws to be a profitable business. This decision could not be more misguided in its understanding of the difference between a mobile home park and a campground.

In 2016, the CRA changed its application of a tax law and determined that based on business structure, some private-sector campgrounds were too small to qualify for the small business tax deduction. Largely because most campgrounds do not employ five plus full-time year-round staff, ignoring the fact that most do not have five year-round employees, as the majority of campgrounds in Ontario close during the winter months to comply with municipal zoning.

The decision by the Judge has now effectively prohibited these family-run campground owners from retiring, as they now have lost out on capital gains options. They now must pay hundreds of thousands of dollars in back taxes for being, as the CRA claims, "inactive" and "essentially a mobile home park" – which is an entirely false claim.

Campgrounds require a tremendous amount of work to turn a profit. Maintaining land, park amenities, camper management, buying and selling RV's, septic and waste management, water management, flooding mitigation, and marketing and advertising for their business. It is illogical for the CRA, federal government and the courts to claim campgrounds are an "inactive" business.

"I am extremely disappointed," said Alexandra Anderson, Executive Director of Camping In Ontario. "The decision did not provide the industry with the clarity that we were seeking. We are now exploring appeal strategies."

"This is our association's 50th anniversary and we are heartbroken with the decision handed down today by the courts," said campground owner and President of the Board of Camping In Ontario Mike Tomaszewski. "We are family businesses that provide sustainable jobs for rural communities. We deliver on environmental and economic prosperity and life for Ontario towns. We're not tax evaders, we contribute to our economy."

The camping industry in Ontario is beyond disappointed in the federal government's decision to stifle Canadian small businesses that provide prosperity and sustainable economies to many rural areas across Ontario and the rest of Canada.

About Camping In Ontario 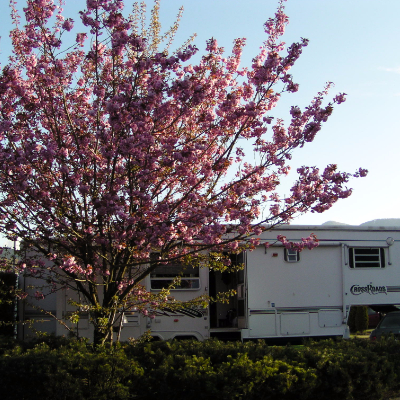 RV insurance, maintenance and repair—it’s OK to ask for help 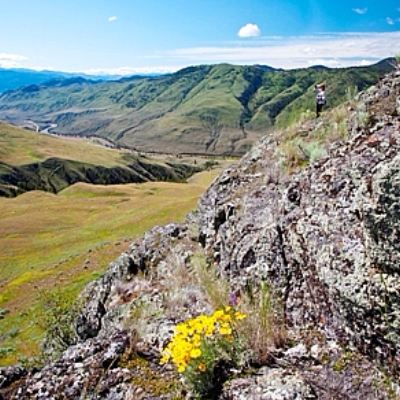 A report summarizing a public consultation process relating to proposed protected areas, including national park reserve (NPR) status, in the South Okanagan-Similkameen was released today by the British Columbia government. The 81 day process was launched August 13, 2015 and generated 3,460 comments.