Changes to the BC Parks Discover Camping Reservation Service for the 2017 season aim to improve fair access for everyone looking to book a campsite in B.C.’s world-class provincial parks.

Beginning in 2017, the mid-March “opening day” for reservations will be eliminated and the three-month rolling reservation window will be extended. Reservations for the 2017 season can be made four months in advance of an individual campground’s first reservable date.

Other changes include new measures to prevent the reselling of reservations, restrictions around altering arrival dates to prevent the practice of ‘overbooking’ where coveted reservations, including long-weekends, are unfairly secured, and implementing a pilot project in select parks to reduce the maximum length of stay to seven days during the peak camping season in order to provide more camping opportunities in provincial parks.

The changes being implemented are in response to concerns raised during the 2016 camping season and will take effect Jan. 2, 2017. Every year BC Parks improves the reservation service by conducting annual reviews, reviewing customer feedback and by increasing the number of campgrounds and sites on the system.

“We want to make sure the campsite reservation service is doing its job as effectively and efficiently as possible. We know British Columbians want a reservation system that is fair, and that they have just as good a chance of securing a campsite as the next person. The changes we’re bringing in for 2017 address policies that are prone to abuse by a small number of people and contribute to positive camping experiences in our beautiful BC Parks.”

To learn more about the Discover Camping reservation system, and to book your next camping trip, please visit: https://secure.camis.com/Discovercamping/

To learn more about BC Parks, please visit: www.bcparks.ca 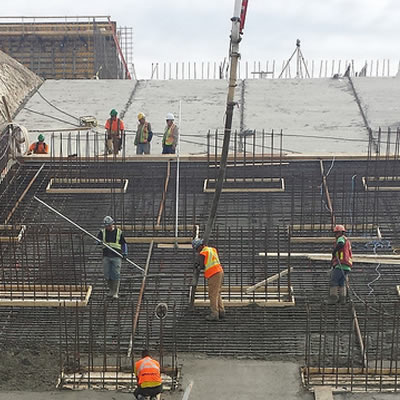 Paving the way to a better economy

The 2018 construction season is underway in Alberta with the province moving forward on hundreds of transportation projects. 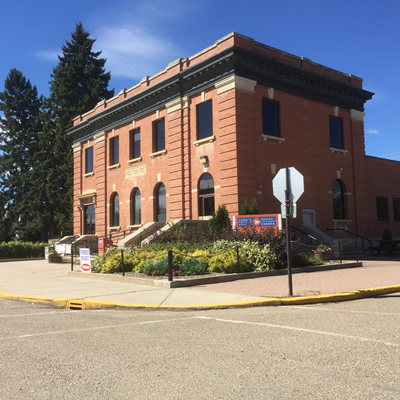 The town of Maple Creek, Saskatchewan makes an interesting pit stop for history lovers with its wealth of historic buildings.