Alberta’s BearSmart website provides resources for everyone heading into Alberta’s outdoors. Some tips include:

What to do if you spot a bear

If the bear doesn’t see you:

If the bear sees you:

All bears are individuals, so all bear encounters will be unique. Remember, bears can run more than 60 kilometers an hour – running from a bear isn’t advisable and can in fact trigger an attack.

A common belief is that you should play dead immediately – unfortunately there are vastly different approaches you should take dependent on the bear’s behaviour. There are two types of behaviour associated with bear attacks:

Defensive – exhibited when a bear is threatened and is usually defending something such as cubs, food or themselves.
Predatory or non-defensive – the bear shows no signs of stress. It will be looking to assert its dominance and potentially attack or kill.

Remember that these behaviours can switch during an encounter.

A bear that demonstrates defensive behaviour feels stressed or threatened. It may display changes in body posture, vocalization and body movements, such as ears going back, swatting at the ground, swaying the head, or even charging at you.

Play dead – this will show the bear you are not a threat. If it is clear that it is a defensive encounter, lie face down on the ground the moment just before contact is made.

A bear that is aware of a human presence and approaches showing no signs of stress is behaving in a predatory or non-defensive manner. The head may be up, the ears forward and there will be little or no vocalization. 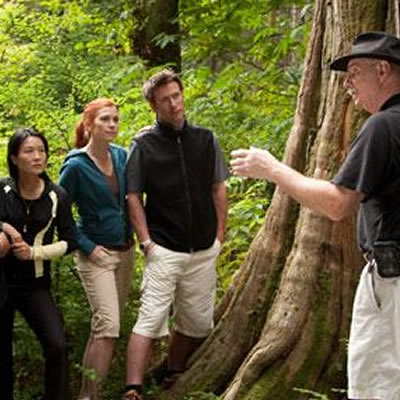 Tourism is up but so are staff shortages in BC campground, accommodation and attraction sectors

B.C. tourism operators are facing a campground, hotel and tourist attraction staff crunch, so states a recent report in Business in Vancouver. 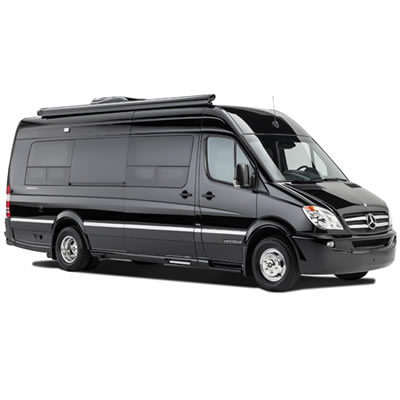 At the recent dealer meeting for Airstream Inc., the dealer announced its top rankings based on retail units sold between May 2015 to May 2016.