To mark the 150th anniversary of Canada’s Confederation, the Province is launching a funding program to celebrate B.C. communities and their contribution to Canada. The Government of British Columbia will invest $8 million in museums and heritage sites throughout the province.

British Columbia | Canada 150: Celebrating B.C. Communities and their Contributions to Canada will create meaningful legacies honouring the province’s unique and diverse histories, culture, heritage and contribution to the nation. This program offers one-time grants of up to $100,000 for:

As a collaborative partnership, the British Columbia Museums Association will administer the program on behalf of the Province. The deadline for applications is Feb. 10, 2017, and online applications will open at http://museumsassn.bc.ca on January 16, 2017.

“2017 is a special year in our country’s history, and you only get one chance to celebrate such a milestone. Communities throughout British Columbia will honour Canada’s 150th anniversary, creating legacies to enjoy today, and for generations to come.”

“Arts, culture and heritage are at the core of British Columbia’s cultural identity. We have a wealth of stories to contribute to Canada 150 and an opportunity to celebrate the diversity of our province. Investing in long-term cultural legacies will support our communities in sharing B.C.’s stories for generations to come.”

“Canada’s 150th anniversary provides an opportunity for B.C.’s museums, heritage sites and cultural organizations to create experiences that help us learn about and understand the diverse histories and cultures that bring us together as British Columbians and Canadians. We are thrilled to see the government investing in this important work.”

“The British Columbia | Canada 150 fund will have a far-reaching and lasting effect. The investment will stimulate work and creativity throughout the province, allowing B.C.’s museums, galleries, heritage and cultural organizations and related institutions to realize many of their aspirations. Our heritage and culture will be honoured today and enjoyed by future generations. Above all, we will take pride in our achievements, as we celebrate our contribution, as proud British Columbians, to the cultural fabric of Canada.” 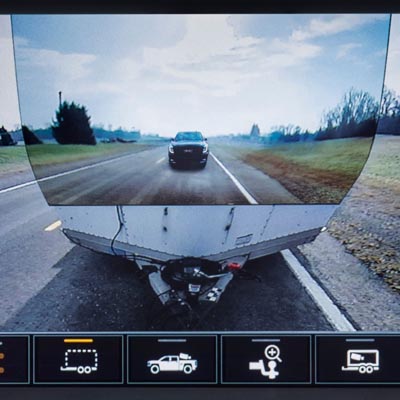 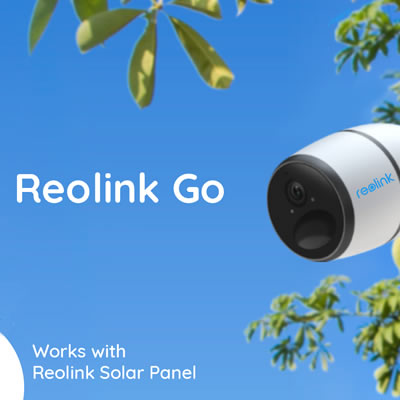 Wire-free, portable and weatherproof - you can install or take Reolink Go just about anywhere.