Drive for show and putt for dough: How to shave 15 strokes off your game

According to Rob Tourond, “Ninety per cent of golfers score above 100 strokes on 18 holes of golf. Of those select 10 per cent that break 100, 50 per cent are liars or can’t count. Of the remaining five per cent under 100, fewer than one per cent regularly score par.”

Tourond graduated from Grant MacEwan golf management program at the top of his class. He now lives in St. Albert, Alberta, and he helped me improve my game with a series of lessons a few years back. I still maintain I broke 100, at least once.

“If you’re in the 90 per cent where most golfers score, you have plenty of upside to get below 100,” Tourond said. “Give me a golfer scoring over 100, and I’ll help them shave 15 points off their game in a season.”

The good news is the trip from above 100 to below can be fun and fast with the right instruction and practice. Coaches and instructors can see things that you as a player cannot see yourself, and it gives them the ability to observe and advise the best way to improve your hits.

“Where you fall as a player will determine where to focus the effort,” said Tourond. “Think about your game in chunks. Separate it into tee shot, long irons and woods, mid irons, wedges, and chipping and putting.”

Tourond said that trimming as much as 30 strokes on 18 holes for a 100+ golfer is doable in a season––it starts with cutting three or more strokes on each of those five areas of the game. This requires instruction and practice. A golfer scoring between 100 and 85 requires narrower focus. There might be only one or two areas from which to shave strokes.

Tourond has this advice for golfers with the goal of breaking 100 in 2018:

My Dad’s advice was “drive for show and putt for dough.”

“Learn to play under pressure. Don’t think of it as a whole game,” Tourond said. “Take it shot by shot.”

Sounds easy, doesn’t it? A few strokes off each hole and presto, you are under 100. A bit of instruction and a couple of games a week and you’re heading below 85. It is time to polish the clubs and dig the caked mud out of your cleats. While you’re at it, call the clubhouse, book a tee time and set up a coaching session with a pro. Maybe this should be the year to commit to take your game to the next level. 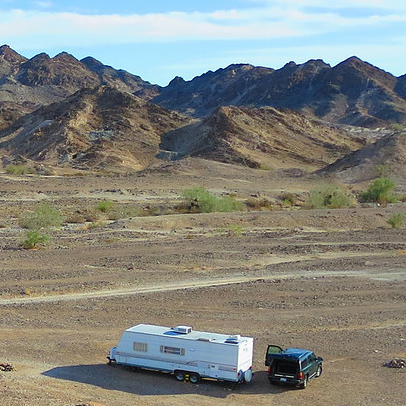 Top 5 ways for RVers to save money

These money-saving travel tips will help you get the most out of your next RV trip. 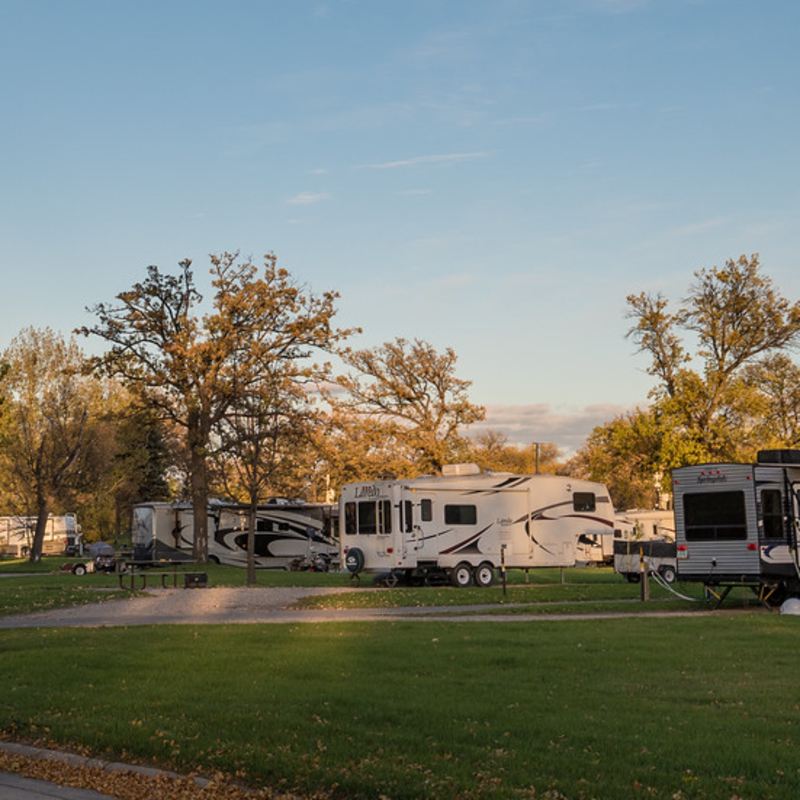 New to camping? Avoid these pitfalls and get the most out of your trip.