Hovenweep National Monument inspires speculation about the ancients who built it

What are you driving?

What’s been a trip highlight this summer?

Well, the Washington coast was wonderful in August this year—not too crowded on the roads or in the campgrounds. And we discovered a fascinating place called Hovenweep National Monument, which straddles the Colorado-Utah border in the southern portion of those states. It’s the standing ruins of a group of ancient villages that were built about 800 years ago. It’s amazing. 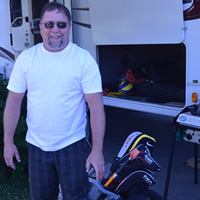 RVer Bruce McDonald of Edmonton likes the Fairmont Hot Springs area for its many golf courses, and the rest of his family love the hot pools. 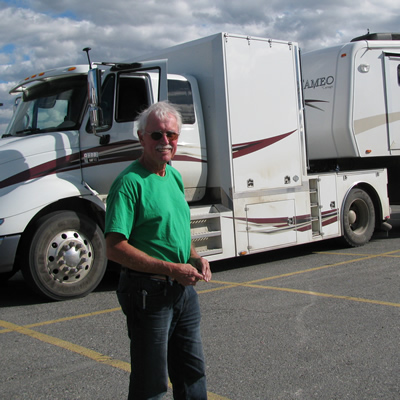 Sorry, the dinosaurs are dead

After visiting the dinosaurs in Drumheller, Alberta, the Cragg family headed for Silverwood Theme Park in Idaho.