“When I first found out the Trans-Canada was going to be 50 I thought that was interesting because so was I,” said Richardson, former editor of the Toronto Star’s Wheels section and current editor of the MFuel automotive supplements in Maclean’s magazine. “I found that the actual date that the Trans-Canada opened, that the highway was opened for traffic, was the very same day that I was born.”

An idea with wheels

Richardson said that he found out on an RV trip from Toronto to Tofino in 2011 when he saw “a cairn at the side of the road that had been put up to mark the halfway point of the Trans-Canada Highway” at a rest area north of Sault Ste Marie.

“When I next got to a computer I googled Trans-Canada Highway and there was very little information at all about it,” he said. “I couldn’t believe there was such little information for something that’s so well-known and so iconic. I chipped away at it and found some more stuff by digging away, and some books that had some information here or there, but I realized that this was something that had never been fully written about, and I thought maybe I’m the person who has to do it. I’m the guy who’s supposed to have been born to drive the highway, after all.”

As a tribute to the “original pathfinders,” R. A. Macfarlane and Ken MacGillivray, the first to drive the entire Trans-Canada, Richardson “drove the whole length of the highway all the way from St. John’s, Newfoundland, to Victoria, B.C.”

Throughout the three months that Richardson took to drive the 7,600-kilometre distance, he kept a nightly blog for Maclean’s magazine, the entries for which make up the Canada’s Road compilation published by Dundurn Press this month.

Richardson said his stop in Ernfold, Saskatchewan—the only community that lies between the lanes of the Trans-Canada Highway—and locating the Todd Medal by chance were highlights of his road trip.

“Macfarlane and MacGillivray won a medal in 1946 called the Todd Medal that had been struck as an incentive to drive the highway back in 1912,” he said. “In fact, when I drove across Canada I found the Todd Medal from this guy’s grandson who had it in his sock drawer. It had been lost for many years, and I carried it with me in the glove box of my Camaro.”

And while Richardson emulated the original pathfinders’ trip and took home the same Todd Medal, he said his path was very different from theirs.

“Fifty years ago the road was rudimentary,” said Richardson, adding that the government of Newfoundland actually boycotted its opening ceremony because most of the road across Newfoundland was still gravel.

“There was a circus that was supposed to come to St. John’s and it couldn’t do so because there were 100 bridges across the island and they couldn’t support the weight of the trucks that carried the elephants,” said Richardson. “They would have had to take the elephants out of the trucks and walk them one by one over the bridges. So in fact they didn’t do so, they cancelled the circus. It took until about 1970 that the Trans-Canada Highway could be considered complete and properly paved."

“It’s a different road today," said Richardson. "It’s evolved over the last 50 years. It’s smoothed, it’s straightened, it’s much safer than it originally was, and it’s every bit the road that the original pioneers would have loved to have driven. In another 50 years I wonder if it will look the same and be the same experience. That’s one reason I wanted to get out and do it now, because even in five or ten years’ time I don’t know what it will be like.

The Trans-Canada Highway is important to Canadians and to national unity, Richardson said.

“It’s just a road, but it’s more than just a road,” he said. “You can’t see a network for phone calls or for the Internet, and you can’t see airplane routes, but you can see and touch the Trans-Canada, and anybody can go out and touch it and drive it.
“You can drive it a few miles to school or drive it the entire length from St. John’s to Victoria. The Trans-Canada Highway is a link to the nation.” 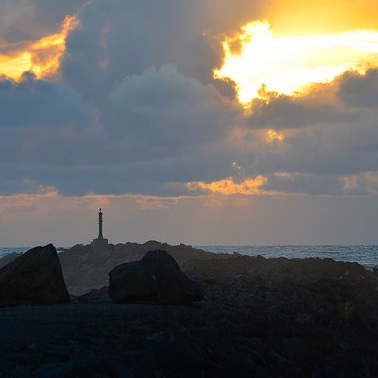 John Butterly of Portland, Oregon, sent us his photo and won four tickets to the Rockin' River Music Festival. 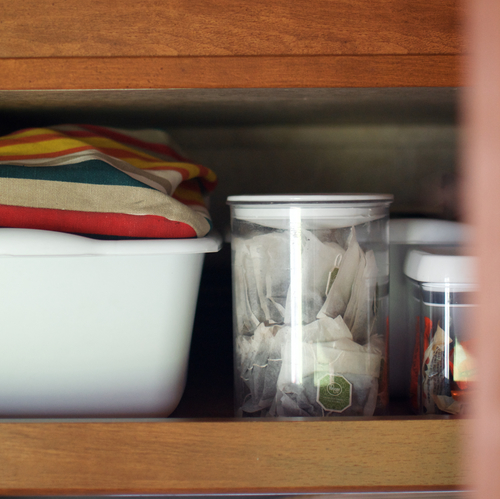 Get off on the right foot this travel season with these lessons from the road.