Introducing the 2019 Epic Flash driver in all its glory

Most golfers are looking for greater distance off the tee and on the fairways. For the last few years, Callaway has produced the popular Rogue series. With golfing manufacturers concentrating on speed, distance and control, Callaway has been very innovative with the 2019 Epic Flash driver.
The Epic Flash driver employs a new technology called Flash Face, which improves  speed and distance. Flash Face helps golfers produce more ball speed off the face, which makes the ball go farther.
Callaway claims that it has “fundamentally changed face technology through artificial intelligence.” The artificial intelligence is not a robot, but a super computer that is capable of designing its own clubface. A five-million-dollar  computer designed a clubface that is not flat but looks more like a human ear. The final result is a better transfer of energy on impact, producing a straighter and longer ball flight.
Additional characteristics of the Epic Flash include:
Callaway also markets a second driver, the Sub Zero. As one of the top manufacturers of clubs, Callaway competes against TaylorMade, Ping, Titleist and Cobra. Manufacturers are using research and pushing technology in order to improve their clubs, especially their drivers. Golf pros who use Callaway include Phil Mickelson, Ernie Els, Michele Wie and Morgan Pressel. The result is better golf to play and watch.

Face it: aging changes your game. Here are some tips for staying relevant on the course. 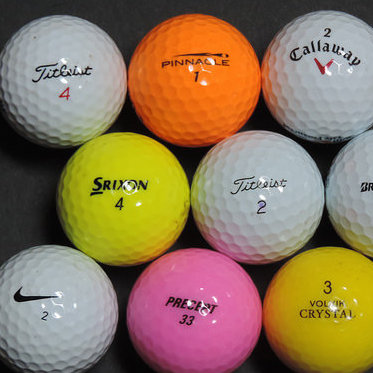 The ins and outs of a golf ball

Not all golf balls are the same. Dennis Begin takes you on a journey to explore the size, dimples, numbers and other differences in golf balls.