“Saddle Up” for the Omak Stampede and Rodeo

Are you ready for some rodeo action? The historic Omak Stampede and Rodeo is once again slated for mid-August – August 11-14th.

Good news for RVers and campers: East Side Park is opened up to self-contained campers and trailers, tents and teepees during Stampede Weekend. Fees: $10 per trailer/RV and $5 per tent. No water or sewer hookups. Shower facilities are available next to the arena and at the public pool. There is also nearby camping available the Carl Precht Memorial RV Park and at surrounding areas.

Here’s some history of the event:

In 1935, Omak Stampede Publicity Chairman Claire Pentz searched for an exciting event to add to the young rodeo. He heard about a wild and dangerous mountain race that the local Indians (Colvilles) had been running for many years in the Keller area. It was about that time that Grand Coulee Dam was structured, which flooded the Keller Salmon Days area and race course. After discussing it with local Tribal leaders, and the rodeo board, Pentz originated the Suicide Race. The first race was held in 1935, the second year of the rodeo.

Except for safety measures that have been added, the race is run today as it was in 1935 — no holds barred — on a course that starts 50 feet from a sandy bluff across the Okanogan River from the Stampede arena. Horses and riders race 225 feet down the bluff to the river, swim or wade across and dash 500 yards to the finish line in the center of the Stampede arena. Changes made in recent years require the wearing of life jackets, ban alcohol and drugs for riders or animals, require riders to be at least 16 years of age and animals to be at least five (to assure fully developed bone structure). The course has been widened at the bottom of the hill to eliminate a bottleneck and a limited number of racers are allowed. The horses and riders are numbered with reflective tape to ensure visibility during the night hours. There are also rules concerning animal conditioning, practice runs and elimination heats to limit the field and give contestants experience prior to race time. The horses are bred from sturdy stock and most are raised solely for the race. As in early days, most contestants are young Indians from the Colville or local Tribes. To these outstanding riders and athletes, the race is a rite of passage and is a continuation of tribal ritual and tradition.

Practices for the race start three weekends prior to the race. Before your horse is allowed to compete in the race, it must pass three tests to prove its soundness. The first is a vet check making sure the horse is not lame or sore and in sound condition for the race. Vet checks are also performed before each race during the event. The second test is a swim test, the horse must demonstrate the ability to swim or cross the river without hesitation or panic. The third test is a hill test; the horse and rider must show that they can run down the hill at a steady pace without bucking or turning back at the top. Before a horse is allowed to come down the hill, his legs must be wrapped for protection. Once all the tests are passed, the horse and rider are allowed to enter the race.

Money awards are paid out to the top four places in each night’s race and are given points each time they place. At the end of the final race on Sunday the points are added up to decide who is the King of the Hill (overall winner) for that year. The overall winner receives money and other awards that consist of two saddles, one to the rider and one to the horse owner plus various prizes that are usually donated by families or businesses close to the race tradition.

So don’t forget to “saddle up” the RV and head for Omak, Washington this week. 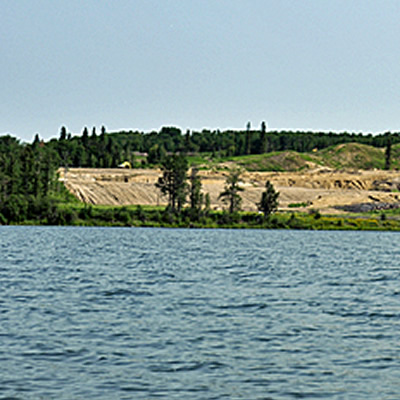 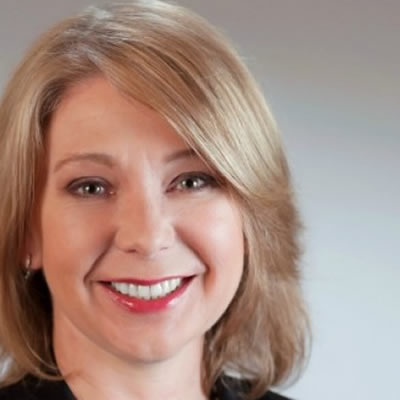