Ground was broken this summer at the 1,019-site, full-service resort located east of Los Angeles, close to Palm Springs. Completion of the $200,000 investment is scheduled for October, when the resort’s peak season begins.

Pickleball is a racquet sport that encompasses elements of tennis, badminton and table tennis but is played on a court one-third the size of a tennis court. The game was invented in 1965 and has become one of the nation’s fastest-growing sports.

“Over the years, our goal was to make Golden Village Palms the most amenitized and most beautiful park in the country,” said Reza Paydar, president and CEO of Sunland RV Resorts, parent company of Golden Village Palms. “Every amenity in this resort was designed with state-of-the-art expertise to make sure we designed projects that would last and our guests would enjoy for years to come. Our operation is dependent on customer feedback and we pay attention to what they’re saying,” Paydar said.

This was true with the pickleball courts as well.

“A few years ago, we examined what’s happening to the age group that comes to our parks,” said Paydar. “We noticed the age of RVers is getting younger, people are retiring earlier and are more active than former RVers.

“RVers pay attention to resort amenities or amenities in proximity to our resorts and will choose their travel patterns before they get there. The mindset of today’s RVer is very active; they want to participate in resort activities.”

One reason pickleball has grown so quickly is the fact that playing the sport requires less wear and tear on muscles and joints, yet provides a vigorous and enjoyable exercise.

Golden Village Palms guests, many of them from Canada where pickleball is gaining significant interest, began to ask the resort about adding some pickleball courts, Paydar said.

The current project is in response to their guests’ requests.

Resort staff has been in contact with the United States of America Pickleball Association and will seek certification of the courts upon completion. The goal is to set up leagues and tournaments for guests as well as attracting some national competitions.

Spectator seating will be installed at the courts to accommodate those wishing to watch the action.

Progress on construction of the pickleball courts at Golden Village Palms can be followed at http://www.goldenvillagepalms.com

The pickleball courts are part of a $500,000 upgrade and improvements at Golden Village Palms and a multi-million dollar investment across the Sunland system, Paydar said.

The game is easier to play than tennis or badminton because the shorter racquets require less hand-eye coordination, the underhand style is easier on the joints, the smaller court means less distance running and the perforated ball travels at one-third of the average speed of a tennis ball, making each rally longer. This makes pickleball more accessible to a wider range of players, particularly children and seniors.

A pickleball court is 20 feet by 44 feet for both singles and doubles matches. The net across the middle of the court is 34 inches high in the middle of the court and goes up to 36 inches at each end. Each player uses an official pickleball paddle, which is similar in size and style to a table tennis paddle. The ball is made of plastic and has holes in it and is three inches in diameter.

Invented as a backyard pastime, pickleball is now an organized sport represented by national and international governing bodies. Since its inception, pickleball has spread across the United States and into Canada. Its best-known competitor is Bill Gates. The United States Pickleball Association estimates there are more than 100,000 active pickleball players in the U.S. In Canada, where the game is still relatively new, there are already more than 5,000 players in just four provinces: British Columbia, Alberta, Quebec and Ontario.

This world-class resort includes 1,019 landscaped and groomed sites, including 65 pull-throughs, with full-service hookups, 50-amp service, cable TV, wireless Internet and the attention you expect from a luxury resort. A stunning multi-million dollar recreational complex is the centerpiece of Golden Village Palms. The resort is within walking distance of shopping and dining and is along a public transit route in Hemet. Golden Village Palms’ location is central to all San Diego, Palm Springs and Los Angeles attractions. For more information, visit http://www.goldenvillagepalms.com 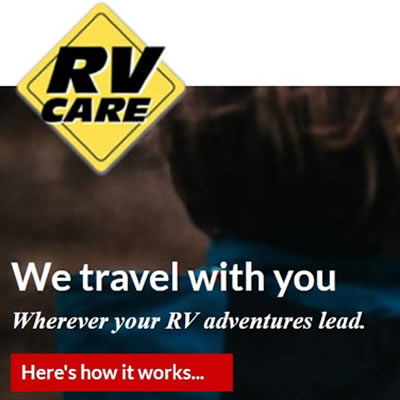 It’s been a busy 12 months for the RV Care and Priority RV Networks. 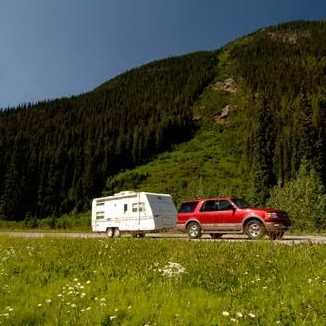 As summer settles in throughout British Columbia, public and private campgrounds across the province quickly fill up.