According to Strategy magazine, Parks Canada has tapped Ogilvy Montreal to be the lead agency on its 2017 – 2018 national advertising campaign.
The mandate includes providing strategic planning to Parks Canada as well as the development of a creative platform for a new national campaign to debut later this year. Parks Canada has the option to extend the period of the contract by two additional one-year periods.
Parks Canada is the government agency charged with the operation and preservation of 38 national parks, 171 national historic sites, three marine conservation areas and one national landmark.
To commemorate Canada 150 this year, Parks Canada offered free passes to all of its parks throughout the year, resulting in a 9% year-over-year increase in visitors from January to June.
Read the entire article here. 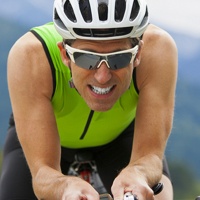 From June 13 to 16 Bike Fest will take over Banff National Park and everyone can take part in the festival fun. 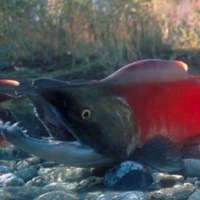 Take advantage of camping in autumn

Smaller crowds, colourful leaves and salmon returning to the rivers of their birth are all reasons to keep on camping this fall.