Over $2 million parsed out to Resort Municipalities in Kootenays

The BC Government has been handing out their annual Resort Municipality Initiative (RMI) funding for the tourism industry over the last week or so.  Communities in the Columbia Basin Trust catchment area (Kootenay/Columbia) were major beneficiaries.  A total of $2,023,236 of funding was awarded – with Golden receiving the largest share at almost $690,000 and Rossland the least at just under $45,000.

Since the RMI’s inception in 2006, more than $108.6 million has been invested in tourism infrastructure and programs to support local and regional tourism economies in the 14 participating communities.

“B.C.’s tourism industry is experiencing incredible growth. It’s helping to create jobs and is one of the reasons why our province has the leading economy in Canada. Resort Municipality Initiative funding ensures qualifying resort communities have the resources they need to provide a world-class traveler experience. It’s an important step toward making sure visitors return to our province for years to come, supporting businesses and keeping our economy diverse, strong and growing,” said Shirley Bond, Minister of Jobs, Tourism and Skills Training and Minister Responsible for Labour. 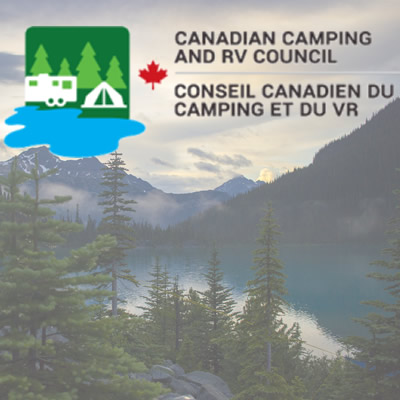 The promotion of the RV sector and proper infrastructure in our existing parks are crucial to the growth of the RVing and camping industries, as well as a prosperous Canadian tourism sector. 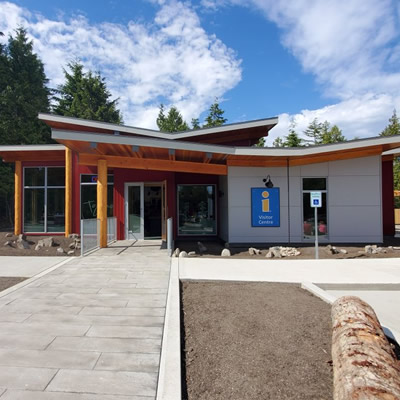