In 2015, BC launched a pilot watercraft inspection program. During the pilot season, over 4,300 watercraft were inspected and provincial inspectors interacted with approximately 10,000 people to promote Clean, Drain, Dry. Refer to the 2015 Final Report for more information.

The expanded program is funded through partnerships with BC Hydro, FortisBC, Columbia Power and the Columbia Basin Trust.

It is mandatory for all watercraft to stop at road side inspection stations. Watercraft includes sailboats, motorboats, car toppers, kayaks, canoes, and paddle boards being transported in BC. Dedicated crews of inspectors check and if necessary decontaminate mussel infested boats. This approach has been taken by other jurisdictions in the Pacific Northwest, and proven to be highly effective in educating boaters on the risk of invasive mussel introduction.

How can they enter BC?

All watercraft owners coming through watercraft inspection stations are asked a series of questions by the inspectors to determine if the watercraft is high or low risk. Below are the definitions of high and low risk watercraft and please refer to the Watercraft Risk Assessment flow chart for further details.

RV Products will be giving away a prize package to someone who buys an air conditioning unit this summer. 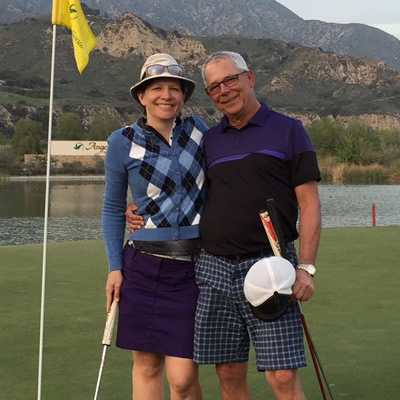 It is with mixed emotions of joy and sorrow that Tourism Vancouver Island’s Board of Directors announces the upcoming retirement of longstanding CEO, Dave Petryk, effective December 1, 2017