At a meeting this week, the UNESCO World Heritage Committee expressed serious concern about the continued deterioration of Wood Buffalo National Park and warned Canada the site could be added to the List of World Heritage in Danger. Following the meeting, the NDP is once again calling on the Liberal government to better protect Canada’s largest national park.

“UNESCO’s findings should be a wake-up call for the Liberal government. Continued expansion of the oilsands threatens our natural heritage and the climate. We must protect both for our future generations,” said NDP National Parks Critic Wayne Stetski (Kootenay – Columbia). “It would be an international embarrassment if Wood Buffalo National Park loses its World Heritage Status because of this Liberal government’s inaction.”

UNESCO has been reviewing the state of the park following a request by the Mikisew Cree First Nation. The park is home to the world’s largest herd of free-ranging bison, as well as the only nesting ground of endangered whooping cranes. The Committee has given Canada until December 2020 to provide risk assessments of the Site C Dam and adjacent oilsands development.

“As Canada seeks World Heritage Site designation for additional deserving sites, including Writing On Stone Provincial Park in southern Alberta, UNESCO will understandably be querying the credibility of this government to commit the resources needed to genuinely protect a world heritage site,” added NDP Deputy Critic for Environment and Climate Change Linda Duncan (Edmonton Strathcona).  "Unlike the Liberal government, a New Democrat government will protect 30% of our land, freshwater, and oceans by 2030 and back those protections with funding and enforcement." 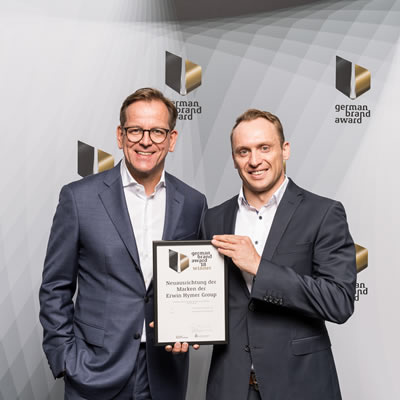 The Design Council and the German Brand Institute give away the prestigious award each year for successful brand management and sustainable brand communication. 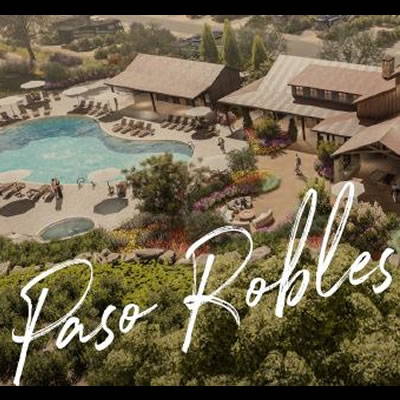