June 28, 2019, marks the one-year anniversary of the Kelowna Visitor Centre, located at 238 Queensway Avenue in downtown Kelowna. Since opening last year more than 203,000 people have come into the building to utilize one of its many services, which include local insider tips, community information, public restrooms, locally-created and -inspired merchandise, and more! This has more than doubled the original estimate of 100,000 people who would come into the building during the first year of operation.

Since the grand opening, a number of services and displays have been added to the building. A directional speaker allows guests to hear the singing of the Okanagan Song of the syilx/Okanagan people. A public charging station is available for smartphones, tablets, and other devices. Through a partnership with the Downtown Kelowna Association and the Tables & Chairs program, there are bistro sets available to any members of the public in Kerry Park immediately outside the building. Through the retail program, Tourism Kelowna is able to support more than 50 local businesses and suppliers by selling their products on consignment.

The Kelowna Visitor Centre is currently open seven days per week from 8:30 a.m. to 8:30 p.m. including holidays. 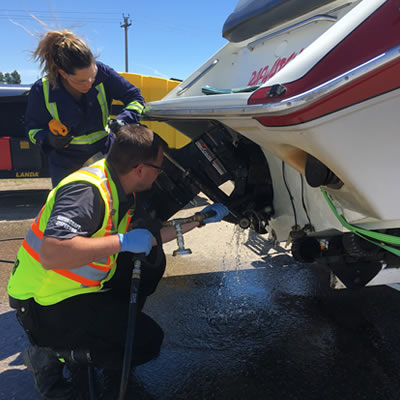 The inspection stations are set up to search for any mud, plants or water that remain on people’s boats as they bring them into the province. 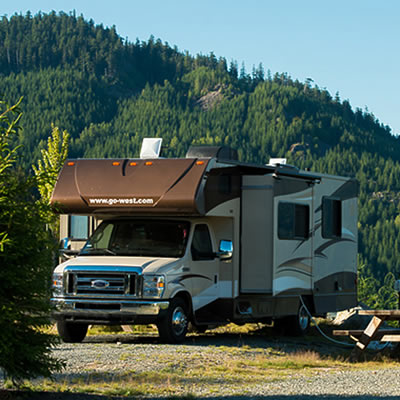