CTV Report Say RVers are getting younger and richer

It may be a home on wheels, complete with a bed, kitchenette and bathroom but according to a report by CTV Toronto recreational vehicles bring the comforts of home on the road, making them a popular choice among vacationing retirees who have time to take the scenic route. But this aging perception is changing according to some industry experts.

An increasing number of younger families are opting to hit the open road in an RV, according to Mark Boucher, of Fraserway RV.

Boucher told CTV Toronto they are seeing lots of young families, adding that sales have been going up each year. "I'd say 60 per cent or better are just writing a cheque and paying for it."

CTV also reported that fans of RV vacations say the appeal is a community feel, combined with the ability to relax like they would in their own space.

"It's the same as being at home," RV owner Doug Leonard is quoted as saying, “You can have a fire every night, stuff like that, and there are a lot of nice people in the parks."

The CTV report also suggests that the growing popularity of RVs may also be linked to the lower Canadian dollar. According to a recent survey of 1,500 Canadians by the Conference Board of Canada, approximately half said they would consider travelling within the country by RV. 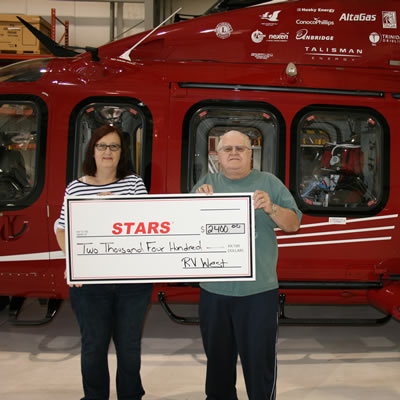 Once again, RVwest and Rec-Vee Holiday Adventures teamed up to host the 11th Annual RV Rally which was held at the Prairie Junction RV Resort in Stettler, Alberta. 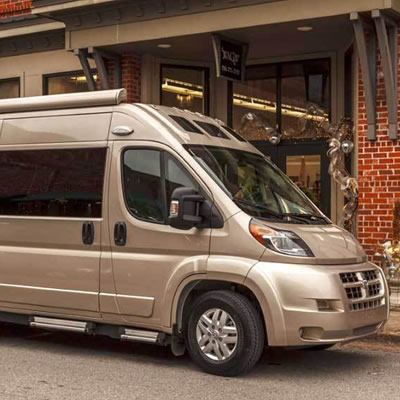