The Nature Conservancy of Canada (NCC), the Prentice family, and the Government of Alberta have announced a campaign to protect a critical wildlife corridor in southwest Alberta. The corridor will be named in honour of Prentice.

“Jim Prentice loved Alberta. In the true spirit and commitment of public service, he worked tirelessly to protect it for the people of this province. All Albertans will benefit from this beautiful natural space, forever protected in his name. I would like to thank the Prentice family, the NCC and the generous Alberta landowners who are supporting this conservation campaign by contributing their land. Albertans can be proud of this campaign.” — Rachel Notley, Premier

“We, the Prentice family, are pleased that the Nature Conservancy of Canada is honouring Jim in this special way. It is a fitting tribute to his connection to the Crowsnest Pass and passion for nature. The creation of the corridor in Jim’s name will be a meaningful legacy for Canada that I hope his friends and colleagues will help support this project.” — Karen Prentice, widow of the late Jim Prentice

The Alberta government will provide $1 million to the NCC to go towards purchasing the private lands needed to make this wildlife corridor a reality. The province also pledges to protect seven sections of Crown land in the corridor.

“During his time as federal environment minister, Jim Prentice oversaw the largest expansion of the national parks system since it was founded in 1911. He knew how vital our wild spaces are, and naming the wildlife corridor after him is a fitting tribute to a man who truly loved and respected nature.” — Shannon Phillips, Minister of Environment and Parks

“The Nature Conservancy of Canada is extremely proud to be able to announce this initiative. This wildlife corridor is the accumulation of many years of work in the Crowsnest Pass and is a major conservation achievement. Eventually, we hope to reduce collisions between animals and vehicles by having a wildlife crossing structure installed on the corridor lands, therefore making this corridor a safer place for people and for animals. NCC will continue to work with the Government of Alberta and partner organizations to make this vision a reality. To be able to name it after Jim Prentice is a fitting tribute for a great man; we believe that Mr. Prentice would have been proud to have this wildlife corridor named after him.” — Bob Demulder, regional vice-president, Nature Conservancy of Canada 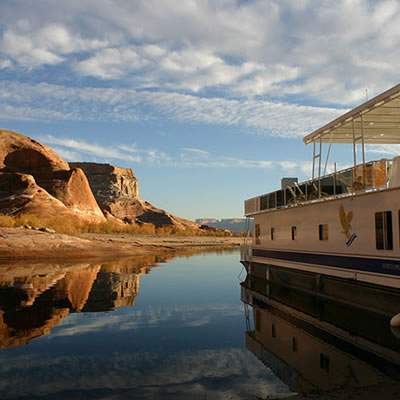 Known as 'the Entertainment Capital of the World' Las Vegas is also adjacent to many scenic National Parks—a perfect outing for the family. 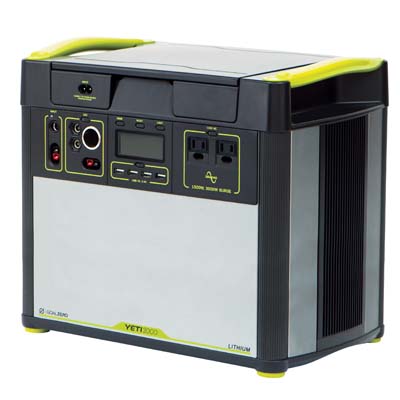