CanaDream Corporation has announced that it has entered into a definitive arrangement agreement with Australian-based Apollo Tourism & Leisure Ltd and ATL Canada Ltd., an affiliate of Apollo whereby the Purchaser has agreed to acquire all of the issued and outstanding common shares of CanaDream that are not currently owned by Apollo or its affiliates, pursuant to a plan of arrangement under section 193 of the Business Corporations Act (Alberta)

The Arrangement is anticipated to close in mid-July 2017. Closing of the Arrangement is subject to the approval of not less than 66 2/3% of the votes cast by holders of CanaDream Shares and "majority of the minority" approval.

Apollo has proposed to acquire all the common shares in TSX Venture Exchange listed company CanaDream not currently owned (approximately 80%) by Apollo for approximately A$28m cash consideration by way of a plan of arrangement ("Plan").

CanaDream has a fleet of approximately 1,000 rental units servicing the Canadian RV rental market. For the 12 month period to 31 January 2017, CanaDream reported profit before tax ("PBT") of C$5.05 million on C$49.29m revenue, reflecting a PBT valuation multiple of 6.95x.

Apollo is a multi-national, vertically integrated manufacturer, rental fleet operator, wholesaler and retailer of a broad range of RVs in Australia, New Zealand and the USA. Apollo has benefited from a healthy global tourism industry and an ageing population with increasing level of savings, and has formed a growth strategy based on an expansion into the east coast of the USA and development of its new RV sales division in Australia.

Apollo has manufacturing operations in Brisbane and Auckland where it produces and assembles RVs for its own rental fleet, and, in Australia and New Zealand for the production of new RVs to the retail market. Apollo is currently manufacturing Talvor and Winnebago branded RVs. It also has exclusive rights to import Adria and Winnebago products in Australia and New Zealand.

Apollo's rental offering is comprised of different types, sizes and brands of RVs, targeting specific segments in the RV rental market. Apollo also has a strategic investment in CanaDream (now subject to a plan or arrangement), a Canadian rental fleet operator listed on the TSX Venture Exchange. CanaDream operates an additional seven rental offices across Canada, and runs a fleet of approximately 1,000 RVs. 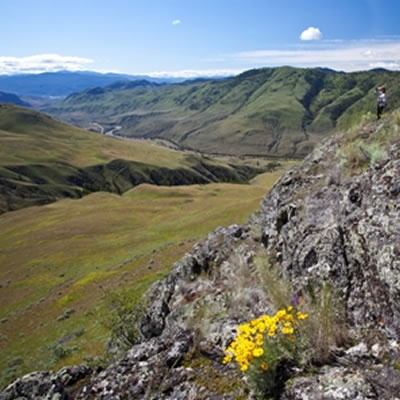 The Wilderness Committee is celebrating the news that several key levels of government are now cooperating towards the designation of a new national park in the south Okanagan Similkameen region of BC. 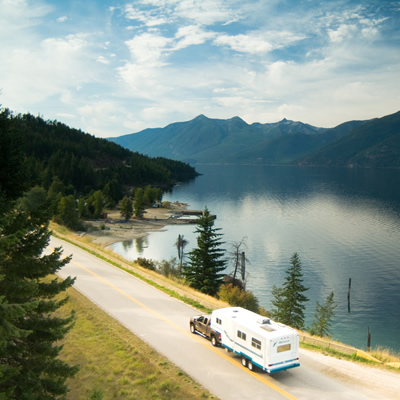