A cause for celebration

Stk’emlúpsemc te Secwepemc Nation (SSN) leadership and members met with many of their neighbouring Secwépemc and allies at the Secwepemc Museum and Heritage Park in celebration of the culmination of work around Pípsell (Jacko Lake and area). It was the opening of the SSN Pípsell Exhibit and the inaugural screening of the video highlighting the June 11, 2017, Designation of Pípsell as Secwépemc Nation Cultural Heritage Site.

The designation of Pípsell as a Secwépemc Nation Cultural Heritage Site took place privately with the support of the Secwepemc Nation. Pípsell was marked through ceremony in accordance with Secwepemc Laws, customs and traditions. The SSN, as yecwemíñem (stewards / guardians) of Pípsell on behalf of the Secwépemc, confirmed that the overarching land use objective for Pípsell and the surrounding area is:

Pípsell is a cultural keystone area which must be preserved in a state consistent with the traditional importance of the site to the Secwépemc people.  Pípsell must only be used in ways which preserve and sustain the area, and which allow for the culture of the Secwépemc people to be exercised and maintained.

SSN wants to ensure the future enjoyment of Pípsell as they deem it uniquely situated to serve as a place of sharing between Indigenous and non-Indigenous people.

“As Secwépemc, our connection to Pípsell, a sacred place, is irreplaceable and deeply grounded in one of our oral histories known as the Trout Children Stseptékwll. We cannot transport our connection to Pípsell to another site. It does not make sense to permanently sacrifice all that we have in Pípsell to obtain limited monetary and other benefits which will last for only 25 years. So, instead we choose to honour that connection by marking the land in ceremony and monuments. We are thankful to our many Secwepemc brothers and sisters for standing with us along with our many allies.”

“As stewards of our territory, we each have a responsibility to our families, communities, the Secwepemc Nation, as well as the guests of our homelands, to ensure that we are doing our best to ensure healthy people and environment for today and the future. We are pleased to share our story through this new exhibit and short video so that our intent is known. We are following in the footsteps of our Ancestors, so that we may all be great and good.”

“June 11, 2017, was a special moment for our Nation as a whole. The community-centred decision made by SSN to say no to KGHM-Ajax opened the door for us as Secwepemc to make a stand for our collective rights and mark Pípsell as a special part of Secwepemcúlecw (our homelands), worthy of preserving and protecting for our future generations.”

A recent survey of members conducted by Coach-Net showed that RV owners are not going to allow high fuel prices to dampen their enthusiasm for travelling this summer. 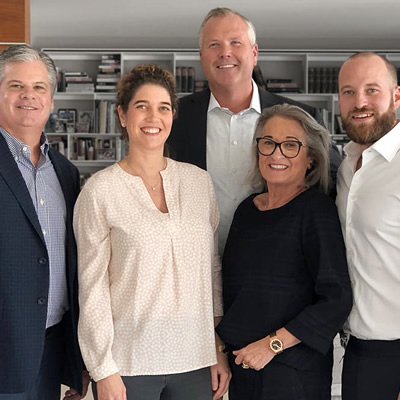