Up for an adventure? The Golden Skybridge experience is now open

The team at Pursuit has expanded on its list of attractions with a dramatic new addition - the Golden Skybridge. Located in Golden, B.C., the new facility is now open to the public.

The bridges sit at 130 and 80 metres high and offer profound 360-degree views of the mountains, waterfall and canyon. The 130-metre-high structure will be designated as the highest suspension bridge in Canada.

“At Pursuit we are focused on connecting guests to iconic places through unforgettable and inspiring experiences,” said David Barry, president of Pursuit.  “The Columbia Valley is one of those remarkable places that is uniquely positioned to provide a stunning, yet accessible mountain experience. Whether you’re staying in Golden or making it a stop along your journey between Alberta and British Columbia, the Golden Skybridge will soon become an iconic experience for Canadian and international visitors alike.”

Building a legacy for tourism in Golden

Local developers - led by Paul Deutsch and Rav Soomal - partnered with Pursuit to make the vision come to life.

“There is such pristine natural beauty in this corner of British Columbia and the Golden Skybridge will provide visitors with an intimate look at such stunning mountain scenery,” said Deutsch. “The town of Golden is emerging as an impressive basecamp for exploring both the Columbia and Rocky mountains and we look forward to being a continued part of the region’s burgeoning tourism growth.”

The Skybridge also features a three-kilometre nature walk that leads through the scenic forest and across both bridges. There are viewing platforms along the way, an outdoor courtyard and café.

If you were hoping for more thrilling activities, you won't be disappointed. There are plans in the works for a tandem bungee swing and a 1,200-metre zipline spanning the canyon, both of which are expected later this summer.

For more information - including details on COVID-19 safety measures that will be in place - check out the Golden Skybridge website. 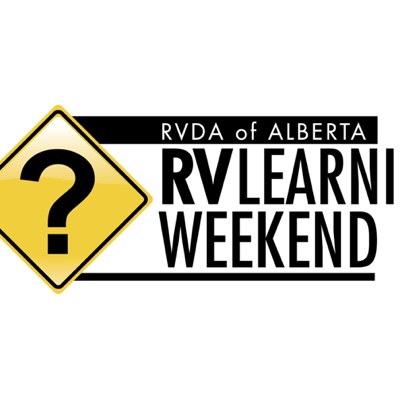 RVDA of Alberta is offering an RV Learning Weekend

An entertaining and informative weekend RV learning weekend for anyone who owns and RV or is even thinking about getting one.

by submitted by RVDA 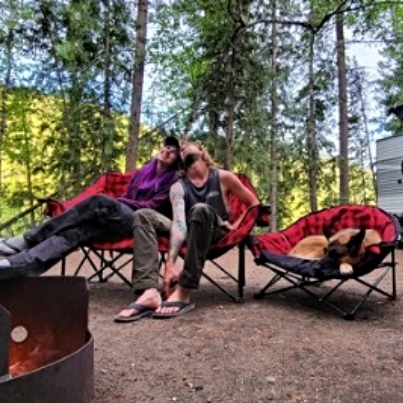 Falling in love with the RV lifestyle