Golf is an evolving game and the rules of golf are about to undergo massive changes as of January 1, 2019.

Golf is an evolving game and the rules of golf are about to undergo massive changes as of January 1, 2019. The first rules of golf were drafted in 1744, but the modern rules have not been revised since 1984, some 34 years ago. As a result, the United States Golf Association, the governing body of golf in North America, and the Royal and Ancient Golf Club (R&A) of St. Andrews, Scotland, undertook a five year collaborative process to modernize the rules. In total, there were 36 changes that reflect how the game should be played in the future. The rules went from 34 to 24, and include Etiquette, Definitions and The Rules of Play. There will also be a shorter Player’s Edition.

There were three major objectives for creating these new rules:

The criticism of golf is that the game is too difficult, too expensive and too time-consuming. As for the old rules, they are confusing and open to interpretation. The new rules should help speed up the game, something all golfers want. In addition, many of the new rules reflect how the average recreational golfer already plays the game, ignoring rules that seem unfair and trivial.

Some of the major rule changes include:

The term “hazard” will be replaced with “relief area” and “water hazard” replaced with “penalty area.” Stakes that mark relief areas can be red or yellow. These stakes can also be applied to areas of forest, jungle, lava rock or bushes. Red and yellow stakes will result in a lateral drop and a one-stroke penalty. In establishing a relief area, use your longest club other than a long putter. Draw an imaginary line or lines to the flag and drop your ball within the relief area. Relief areas are hard to explain, so watch the videos on usga.org/rules.

Out of bounds or lost ball

If a ball is hit out of bounds (white stakes) or lost, play the ball using “stroke and distance procedure.”  Stroke and distance is probably the most controversial rule in golf because it is so punitive, yet has not changed. Hitting a provisional ball only slows down the game and golfers should not be awarded for hitting a bad shot.  See both Local Rules and New Rules for Golf for 2019 Unveiled at randa.org.

Pay attention to the local rules

Every golf course has local rules because of the unique terrain or layout of the course. These local rules are usually printed on the scorecards or explained by the starter/marshal.

Many of the new rules will not apply to the PGA/LPGA tournaments. There are some rule changes including the role of the caddy, announcing your attention in picking up a ball or use of video reviews.  As David Rickman, executive director of the R&A stated, “….the new rules do not change the game’s long-standing principles and character of the game.”

It should be noted that there are no new rules dealing with mulligans, tees on fairways, foot wedges, gimmies and poor math skills. 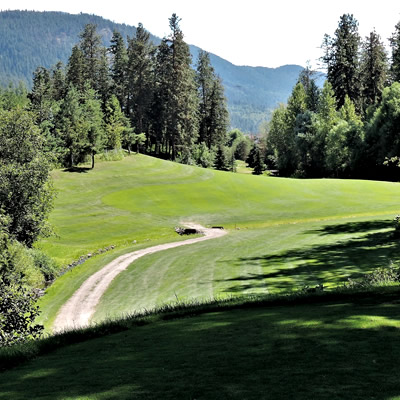 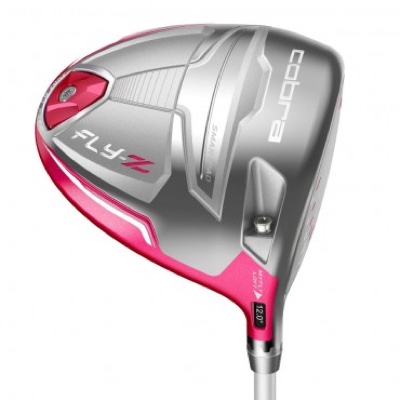 Men and women are very different physically and as a result, so are their golf clubs.