Find out what's new and exciting this year in the world of golf.

Every spring Canadians look forward to the start of a new golf season. The time has finally arrived to dust off the clubs or upgrade the equipment. Across both Canada and the United States, golf shows display the newest clubs that will make you a better golfer.  In addition, various manufacturers display their clubs at driving ranges or host demo days at pro shops. Hope springs eternal. For snowbirds such as myself who spend the winter in Arizona, my early start to the golf season allows me a sneak peek at what is new for 2018.
Both Taylor Made and Callaway claim to be No. 1 in golf with their drivers. In 2017, Callaway produced the GBB Epic while Taylor Made came up with the M3 and M4. For 2018, Taylor Made added a new twist to their drivers with the "twist face". By adding a small twist to the club face, the dreaded slice and hook are reduced. Callaway continued the success of the Epic by adding the Rogue Series. The Rogue is a little larger than the Epic and offers more distance and forgiveness. Two vertical bars (Jailbreak Technology,) gives the club an hourglass shape that is more flexible and produces more club head speed. Both drivers are excellent for C $649.
Every golf ball manufacturer is now producing a "soft" golf ball. The soft ball has become very popular for both amateurs and professionals. Callaway sells the Chrome Soft while Taylor Made sells the Aeroburner Soft. "Soft" refers to the feel of the ball, but more important, the hardness of the inner core. The compression of the surlyn rubber core has been lowered between 65 to 80, making it easier to compress the core and produce distance. At the same time, soft golf balls have greater spin and control around the greens. Love the commercial with Tiger Woods claiming his Bridgestone Tour BXS, with a soft cover, is 36 per cent straighter and travels 6.9 yards further than a Titleist ProV1x. Cost of a dozen is $39.99.

Shoes for golfing in comfort

Without comfortable golf shoes, playing 18 holes would be difficult. For 2018, FootJoy has produced the FJ Tour-S Shoe, with the "S" standing for "stability."
These soft spiked shoes are revolutionary because the launch pads or soft spikes (cleats) can be seen on the outside of the edge of the shoe, making a wider shoe. Professionals wanted a wider stable shoe, especially when swinging a club over 115 mph. The shoes also provide comfort, dryness (water proof) and a power strap for strength, supporting the ankle. The DNA Helix BOA model has taken a lesson from ski boots, in which there is a dial to tighten the shoe around the heel.  Check out the YouTube ad on the new FJ shoes, featuring Adam Scott, Cabrera Bello and the Beef (Andrew Johnston). Cost for the top-of-the-line shoe is $349.99.

Taylor Made has come up with the new T.P. Red Putter Collection. There are six new styles, all painted red of course.  The clubs are either a mallet or tank design, with the tank putters looking like the Odyssey putter.  The clubs have two adjustable sole weights, sight lines, hosel on the heel, 34- to 35-inch shaft and weighing 355 grams.  My choice was the Chaska mallet, or the putter with the hole in the middle.  Cost is $279.

Tiger Woods is back – we hope.  Prior to the Masters on April 5 - 8, 2018, Woods has returned to the PGA Tour and despite his back fusion, is playing competitive golf.  Woods has now played in five events, finishing second in the Valspar Championship and fifth in the Arnold Palmer Invitational.  Despite not having won a tournament since 2013, the Bridgestone Invitational, the Tiger Woods mystique still draws record crowds.  Television ratings more than double when Woods is playing.  Only the Masters draws a bigger audience. Woods needs golf, but golf needs Woods more.  The game of golf has declined in the last five years, from courses closing to retailers and sponsors withdrawing their support.  Tiger Woods brings a renewed excitement to the game, especially for the media, the PGA Tour and, of course, the fans.
Another individual who has made a contribution to professional golf is Kelly Tilghman who, after 11 years, is leaving the Golf Channel, being the first woman to be a course reporter and play-by-play announcer. In addition, David Feherty has joined NBC Sports after 19 years with CBS. He is both a course reporter and hosts his interview show on the Golf Channel. 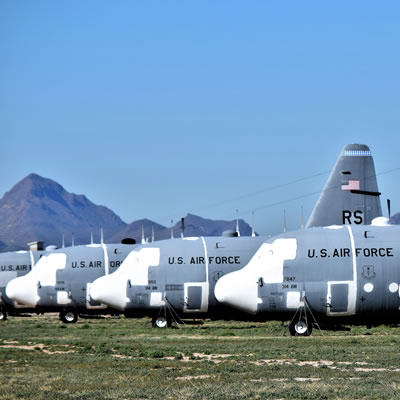 Golfing on a U.S. Air Force Base

The William Blanchard Golf Course is located on the Davis-Monthan Air Force Base in Tucson, Arizona. 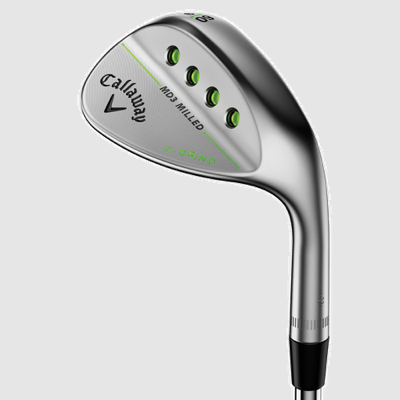