Airstream has announced its top dealer rankings based on retail units sold between May 2017 and May 2018. The awards were announced at the company’s annual national dealer meeting in Las Vegas, Nevada.

“Our success in the industry and rise in quarterly consumer ratings and responses can be attributed to our professional dealer network and their laser-focus on outstanding customer experiences,” said Bob Wheeler, Airstream president and CEO. “We could not be prouder to bestow these awards of excellence and congratulate all of these dealers on a job well done.”

“Our top dealers performance over the past year has been exceptional,” said Lenny Razo, vice president of sales for Airstream. “It takes a lot to earn these honors, and we’d like to thank each dealer team for their tremendous effort and hard work.” 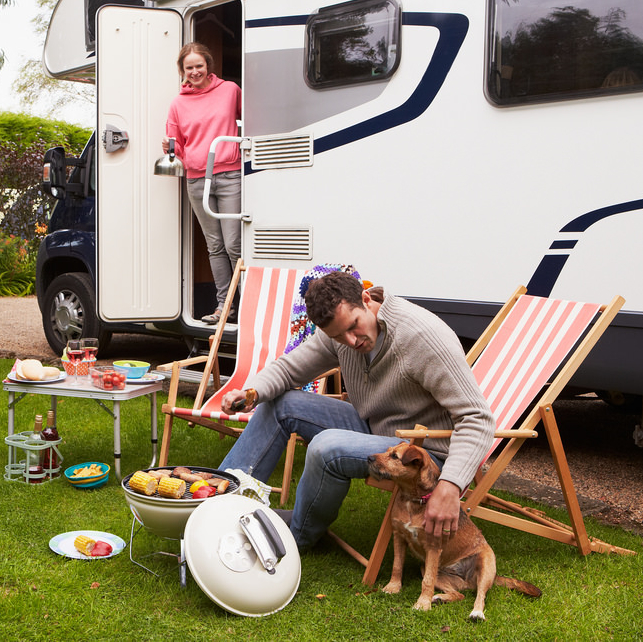 Know the warning signs of heat stroke in your pets, and learn how to prevent it. 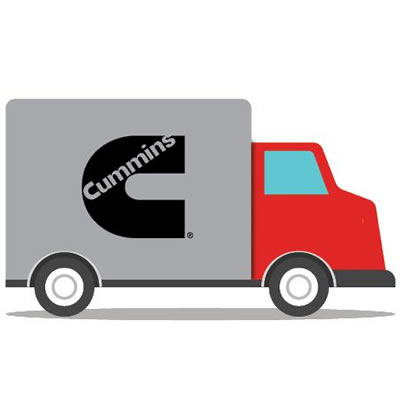