With 90% of KOA’s 500 parks posting gains in 2017 things are on a roll at Kampgrounds of America Inc. (KOA), America’s largest network of private campgrounds, so writes RV Business’ Sherman Goldberg after attending the Annual KOA International convention held in Phoenix, Arizona.

Here are the Top 10 highlights:

1. Continued growth and an ongoing surge in consumer interest in camping is drawing a wave of new prospects – tenters, RVers and those interested in alternative accommodations like park model RVs, yurts, teepees and tree houses – to the registration desks of public and private parks throughout the U.S. and Canada.

2. “There are legions of new campers coming into camping,” said O’Rourke, adding that all of the apparent trends when she first joined KOA seven years ago are coming to fruition.

3. “On the other side, retirement is off the charts,” she continued. “Baby Boomers, the core of our business, are retiring in droves – 10,000 per day."

5. "There’s a lot of talk about the need for more sites, more campgrounds, and a lot of talk in Washington about modernizing our public parks, our national parks.”

6. It’s a fact that many people are taking fewer and shorter vacations these days.

7. As part and parcel of a continuing trend toward “glamping,” O’Rourke said a growing number of new age, Airbnb-style outfits like Tentr, which markets “hassle-free” overnights on privately owned land, and Hipcamp, which advertises its ability “to book over 285,000 campsites, ranches, vineyards, farms, public parks and more,” are making considerable headway.

8. CFO Burke reminded the audience about the significance of RV owners in KOA’s daily business and the fact that 85% of its camper nights and 74% of its registration revenues are linked to RVs and the resurgent RV industry.

9. Introduced a video from Thor Industries Inc. President and CEO Bob Martin to underscore the RV sector’s mutual regard for KOA, which serves about 1.1 million campers a year, a majority of them tenters.

10. "We’re reinvigorating that brand through our marketing and through all of the investments you’ve made at your campgrounds – and by completely changing our outlook on guest services and outdoor hospitality.”

There are over 30 KOA campgrounds in Canada and more coming on stream each year. Sherman Goldberg is the publisher of RV Business magazine. 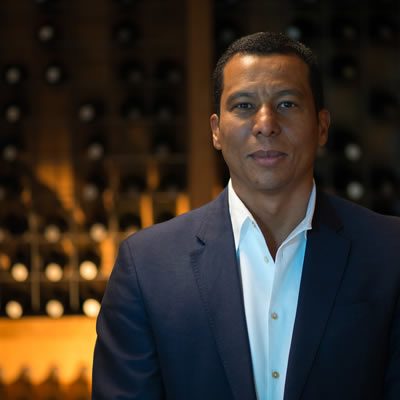 Industry leader on board to take Okanagan Valley's unique wines to the world—the natural progression in celebrating the excellence, the beauty, the outstanding opportunity that is Mission Hill Family Estate. 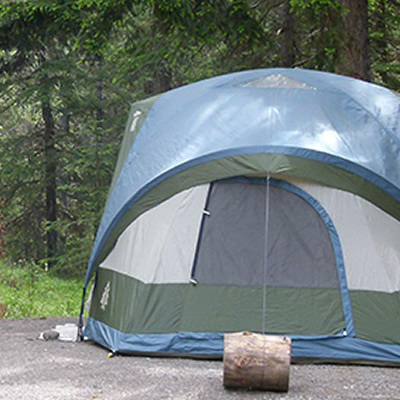 Understanding local laws on cannabis use is important when planning your trip.