Explore magazine, which bills itself as Canada's outdoor adventure magazine, is celebrating 35 years of publishing. In their most recent issue they have selected the 35 best campsites in Canada.  These are, by and large, remote and somewhat rugged sites—your typical hike-into-campsites, not your cozy RV campgrounds.

Here is a list of the Top 10 Campsites in Western Canada (BC and Alberta - listed in alternating order) as selected by Explore magazine:

6. Dinosaur Provincial Park—near Brooks, Alberta
On the banks of the Red Deer river, hoodoos and dinosaur bones grace the landscape. 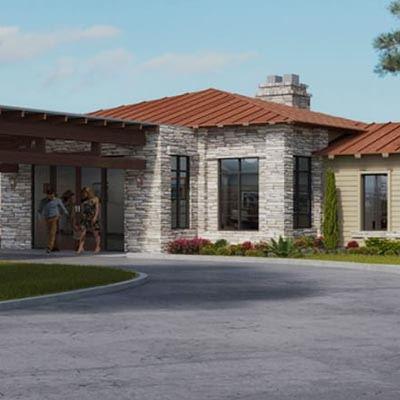 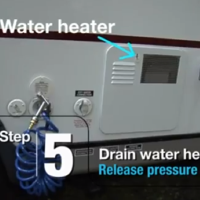 Ken Hook sent RVwest a very practical, step-by-step video of how to winterize your RV.