Jimmy Watson and his brothers, Joe and George, see so much demand for high quality RV sites in Arizona that they are actively buying and fixing up RV parks and resorts across the southern half of the state.

“There are a lot of RVs coming through Arizona and there are not enough high-quality campsites for them,” Jimmy Watson said, adding that today’s RV enthusiasts want to stay in well managed parks that offer high quality amenities.

Many RVers, he added, are not only retirees or younger people on vacation, but millennials and other working people who have discovered that living in an RV is cheaper than purchasing a home or condo or renting an apartment.

The rising demand for high quality RV sites that can accommodate overnight travelers as well as full-time RVers has prompted the Watson brothers to acquire half a dozen RV parks in Phoenix and Yuma during the past 5 years and to spend more than $3 million upgrading these parks to make them more appealing to today’s RV enthusiasts.

Their latest RV park projects, which they own and operate through Watson Brothers LLC, include:

Arizona West RV Park in Yuma: The Watson brothers are investing $200,000 to $250,000 to upgrade the electrical infrastructure and make other improvements in this 225-site park. Improvements include a remodeled clubhouse, pool and spa. Plans are also underway to install new shuffleboard, bocce ball and pickleball courts during the upcoming winter season.

Deer Valley RV Park in Phoenix: This 200-site park, which the Watson brothers acquired in 2018, is being completely renovated with $1 million worth of improvements. The Watsons plan to build a new clubhouse, check in area and swimming pool, which they hope to have completed by January. They are also adding 14 more pull through RV sites.

Desert’s Edge RV Park in Phoenix: The Watson brothers have made about $250,000 in improvements to this park, which they acquired in late 2017. They have upgraded the park’s electrical infrastructure, remodeled the pool area, office and clubhouse, installed new landscaping and dog parks, added 22 campsites, and resurfaced the park’s roads.

Friendly Acres RV Resort in Yuma: The Watson brothers have made about $1.5 million in improvements to this 400 site park, which they acquired two years ago. In addition to renovating the park’s swimming pool and the interiors of five different buildings, including the park office, dining hall, recreation room, billiards room and bathrooms, the Watsons have restuccoed and reroofed the buildings and upgraded all of the electrical connections throughout the park to 50 amp service. New pickleball, bocce ball and shuffleboard courts and a new dog park are also being installed and the park’s roads are being resurfaced. The renovation work is expected to be completed in time for the arrival of the snowbirds in the fall.

Palm Drive Mobile home and RV Park in Wickenburg: The Watson brothers have invested more than $200,000 in improvements at this 100-site park.

New activity directors have also been hired for all six parks, which are affiliated with the Arizona Association of RV Parks and Campgrounds, which hosts a travel planning website at www.GoCampingInArizona.com and publishes the Arizona RV and Camping Guide. The color guide features more than 90 campgrounds, RV parks and resorts across the Grand Canyon State. Consumers can request the guide by emailing [email protected]. 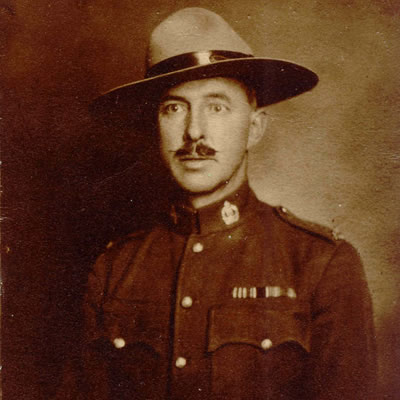 The new museum and exhibit walks you through Alberta’s prohibition heritage, the stories surrounding the Alberta Provincial Police, and the local history surrounding the shooting of Cst. Steven Lawson by Florence Lassandro and Emilio Picariello. 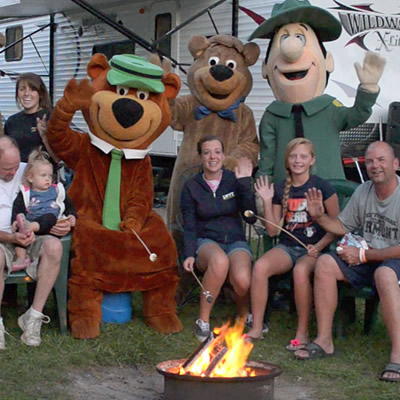 The Jellystone experience has been enhanced and upgraded over the years, but it still centers on providing families with opportunities to spend time together and make memories.