“Our parks are important for bringing families and communities together. They also protect B.C.’s incredible biodiversity with ecosystems found nowhere else in the world,” said George Heyman, Minister of Environment and Climate Change Strategy. “Acquiring these lands ensures the conservation and protection of sensitive habitat so British Columbians can enjoy our spectacular natural spaces for years to come.”

Valued at $1.74 million, the Province purchased two lots from a private vendor at the north end of Christina Lake for a six-hectare addition to Gladstone Provincial Park near Grand Forks. Featuring a natural beach/lake frontage, open forest and pockets of old growth, the properties were the last remaining private inholdings of the Sandner Creek drainage, which is used by 70% of the stream-spawning kokanee in Christina Lake. Securing the land for park purposes creates a continuous protected area on the north end of the lake.

The Province also purchased 5.6 hectares that were completely surrounded by Garibaldi Park near Squamish. Valued at $955,000, the property will help provide more opportunities for recreation in the Diamond Head area of the park. 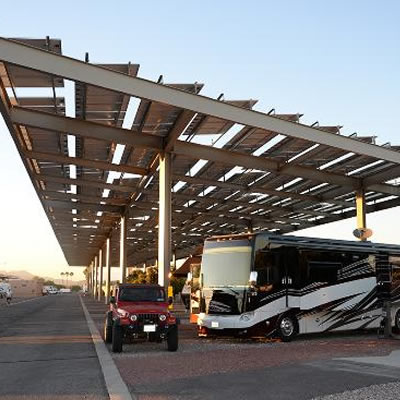 Made in the Shade: staying cool in Tucson and saving energy too

This new innovation was recently completed and it features the installation of two PowerParasols® solar shade structures which allows guests to camp, gather and even barbeque under a patented structure that produces clean solar energy. 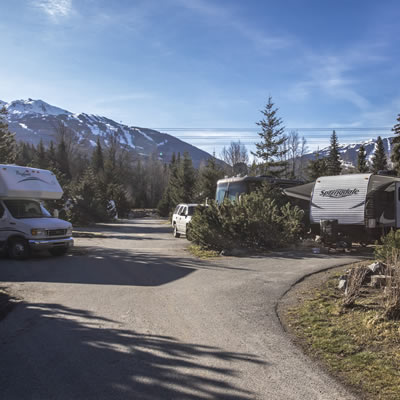 Camping is an affordable family activity that promotes a sense of community, creates lifelong memories and encourages Canadians and international visitors to discover Canada's rich landscape and engage with nature.