The seven full-time park rangers in BC have to patrol protected areas the combined size of Denmark (4.3 million ha), Costa Rica (5.1 million ha) and Switzerland (4.1 million ha) from October to April.

“We’ve hit a new low. We now have fewer park rangers than spotted owls in BC,” said Gwen Barlee, national policy director with the Wilderness Committee. “That's saying something, because spotted owls are one of the most endangered species in Canada and we are down to around a dozen in the wild. For the life of me, I can’t understand why the BC government is starving our provincial park system of the staffing and funding it needs to operate.”

British Columbia has over 1,000 parks and protected areas, which provide a $392 million boost to the province’s GDP and supports over 5,200 full-time jobs. Every dollar the BC government invests in the protected area system generates $8.42 in visitor expenditure. Despite the economic benefits, the operation budget for BC Parks is $31 million – 10 million less than it was in 2001.

“Park rangers are responsible for a wide range of duties – managing protected areas, enforcing laws and overseeing recreational services across the province,” says Stephanie Smith, B.C. Government and Service Employees’ Union president. “Full-time park ranger staffing levels are a quarter of what they were in 2001, while B.C. parks and protected areas have grown. The provincial government needs to step up to the plate and protect British Columbia’s precious natural heritage.”

A series of unpopular measures including allowing industrial research in parks, permitting logging and mining companies to apply to remove land from protected areas, and the poaching of an 800 year-old red cedar adjacent to the parking lot of Carmanah Walbran Provincial Park on Vancouver Island, has made the management of parks a hot button issue for the BC government. 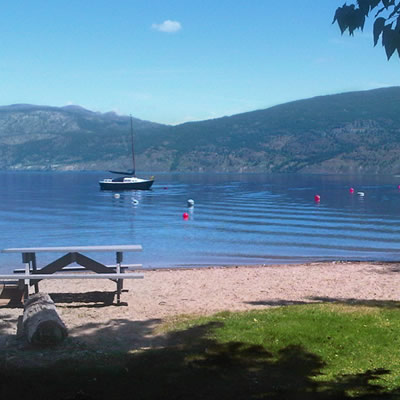 12 trailer pads at the resort will be operational within days, and there are plans for more expansion. 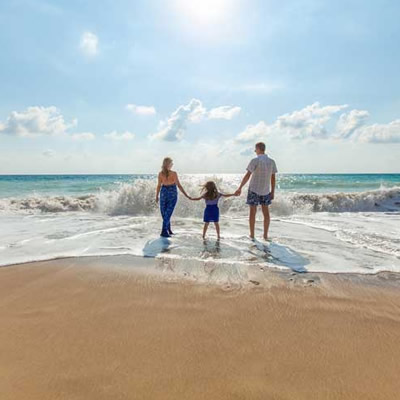 Many of California’s privately-owned campgrounds continue to offer a wide variety of fun family activities - pet talent shows, Halloween themed activities and Oktoberfest-themed dinners are some of the events planned.