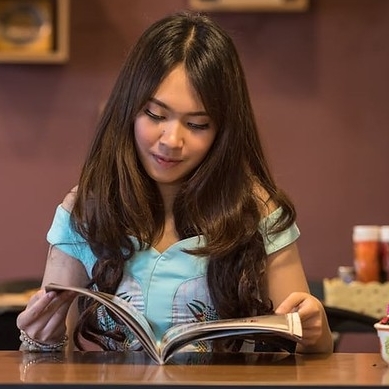 This year on Earth Day, April 22, we’re all staying home for our health, our communities, our country and our planet.
by Virginia Rasch