In 2018, Taylor Made produced the Twist Club Face driver, the M3 and M4.  It was a huge success, attracting PGA professionals such as Dustin Johnson, Tiger Woods, Jason Day and Rory Mcllroy.  In February 2019, Taylor Made upgraded their M-series, producing the M5, M5 Tour and M6 Speed Injected Twist Face drivers.

It is not necessary to be an aerospace engineer to understand the technical improvements in the M5 and M6 drivers, but it will help to keep it simple. The traditional design of a clubface is called “bulge and roll.”  That means the “bulge curvature” of the clubface is on the horizontal axis while the “roll curvature” is on the vertical axis. If you were to take a piece of gum, hold each end and twist the gum in opposite directions, that is what Taylor Made has done with the twist   clubface of the M3 and M4. In technical terms, twisting the clubface open in the toe area reduces hooks and pulls. Twisting the clubface closed in the heel area reduces fades and slices. Because of the twisting technology, the clubface reduces sidespin and increases distance off the tee.

'Speed’ refers to the speed velocity of the ball or when the clubface makes contact with the ball. This is called the Moment of Inertia [MOI].   Every club head is calibrated to the legal speed limit and cannot exceed the standards set by the USGA and the R&A. This is referred to as “Coefficient of Restitution.”  The COR means that only 83 per cent of the kinetic energy can be transferred from the clubface to the ball.  Despite the science and technology that goes into making a driver, Tiger Woods said it best: “The clubface is hotter … legal … with more control.”
The club head of the M5 and M6 is also “injected” with resin by way of two red screws on the face.  Filling the cavity or pockets stiffens the face and reduces the vibration on contact.  More important, however, the resin actually slows down the speed of the clubface, staying within legal limits.
Other characteristics of the M-series include:
With the new technical improvements and the Taylor Made TP5 and TP5X golf balls, golfers should be longer off the tee or fairway. When buying the number one driver in golf, it should improve your game.
Cost:  M5 - C$699;  M6 - C$599. 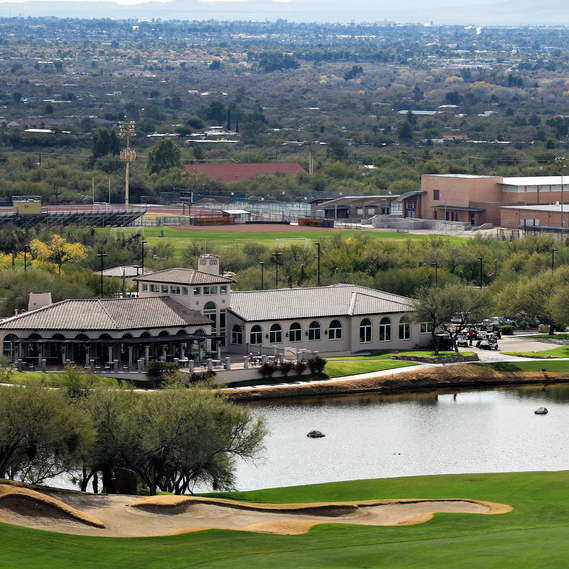 The Arizona National Golf Course is a first-rate course

This challenging golf course should be put on your bucket list. 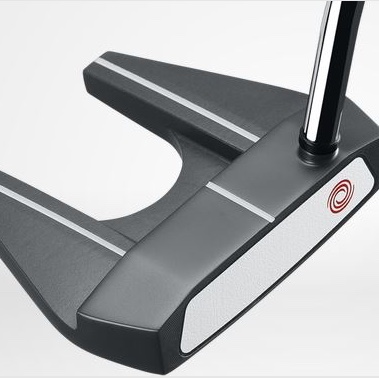 As putting can make up half of your final score, it is no wonder that putters are such an important part of your equipment.