With a full exterior makeover, four different floor plans and an available 50th anniversary interior package, the new Unity is the culmination of five decades of automotive innovation, according to a recent press release from the company.

Built on a Mercedes Benz Sprinter 3500 dual rear-wheel chassis, the Unity is powered by a fuel-efficient three-liter V6 BlueTEC Turbo Diesel with 188 horsepower and 325 foot-pounds of torque. From steep mountain passes to tight city streets, the Unity has the power and agility to take drivers anywhere they need to go, the release noted, adding that with an estimated 16 to19 miles per gallon, the Unity packs plenty of punch without sacrificing fuel economy.

Unity pricing starts at US $118,495 and full production is anticipated in December. 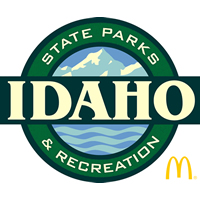 Idaho’s state parks system is looking for corporate sponsors for signs, brochures, group picnic shelters and the like, as part of its effort to make the parks system largely pay for itself. 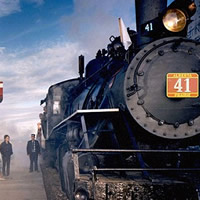 Get on board the RVwest Rally in Alberta