According to Suzanne Kapner in the Wall Street Journal, the decision was made “with data showing that many of its online sales came from shoppers inspired by what they saw in print.”

That data showed that they seriously underestimated the effect that the print catalog had on their sales figures, notes Brendan Menapace in Promo Marketing. He cites JCPenney CEO Mike Ullman saying that “what they believed were purely online sales were actually made by catalog shoppers using the website to make orders.

Company spokeswoman Kate Coultas confirmed this, telling Sam Sanders of NPR “Our research has shown that our customers, particularly when it comes to looking at home merchandise, still prefer to browse a traditional print piece but then go online to order the item or go into our store.”

It’s not just retailers who are turning to print again, or for the first time. As marketers and consumers mature into their omni-channel buying cycles, more companies are realizing that eschewing print leaves an important touch point out of the process. Print catalogs in particular can help consumers connect with products they’d not likely find in the sea of digital information, according to MediaFinder’s Trish Hagood.

“The Internet has gotten so big that you can’t find anything on it,” Hagood told NPR’s Sanders, “even on the J.C. Penney website,” noting that “a good print catalog can help customers cut through the clutter of the Internet.”

It may have been an understandable (if shortsighted) reaction to cut print during the recession. Businesses cut where they thought it would do the least harm. They were wrong about print, though, and we are seeing this playing out in a host of industries, as advertisers ask “where’s the print?” in the proposed marketing plans and ad buys. 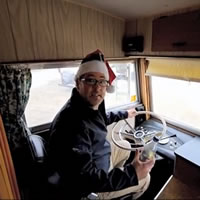 Voyager RV presents a tongue-in-cheek video tour of the first motorhome they ever took in trade. 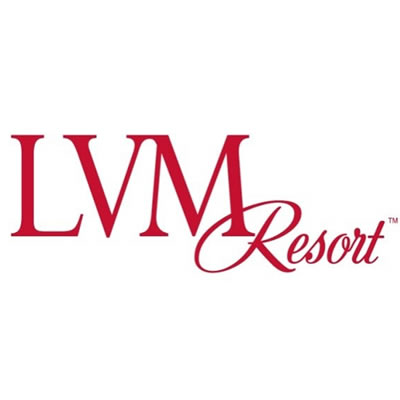 With five successful rallies under its belt, the season at the exclusive LVM Resort in Las Vegas, Nevada wraps up.