New BC Parks themed license plates to be issued

Starting January 29, 2017, three new BC Parks-themed licence plates will be available for purchase from your local Autoplan broker. All net proceeds from the sale and renewals of BC Parks plates will be re-invested back into provincial parks through the Parks Enhancement Fund.

Three unique designs are available. Each plate depicts a scene from one of B.C.'s parks and recreation areas. These plates are available for an initial cost of $50 and an annual renewal fee of $40. Some vehicles are not eligible for a BC Parks plate – like motorcycles, fleet vehicles, trailers, farm plated vehicles and larger commercial vehicles (over 5500 kg).

The picturesque view of Porteau Cove overlooking Howe Sound was chosen to represent British Columbia’s stunning South Coast. Porteau Cove Provincial Park, situated on the most southerly fjord in North America, is among the most popular provincial parks.

Open year-round, this park features beautiful waterfront campsites, although Porteau Cove is perhaps best known for scuba diving. A series of man-made reefs and two sunken vessels, as well as an amazing array of marine life, provide exceptional scuba diving opportunities. Other recreational opportunities, including hiking, wildlife viewing and windsurfing, also abound at Porteau Cove Provincial Park. The park is also home to the Porteau Cove Olympic Legacy Cabins, which were used during the 2010 Winter Olympic Games. With its location between Horseshoe Bay and Squamish, Porteau Cove Provincial Park was once originally the site of sand and gravel mining, to supply the Vancouver industry.

The majestic Purcell Mountains symbolize the province’s interior region. The snow-capped peaks make up the natural backdrop of the Purcell Wilderness Conservancy Provincial Park and Protected Area in southeastern B.C.

Found only in British Columbia, the legendary Kermode Bear is a rare subspecies of black bear, and can be found between the Burke Channel in the south and roughly up to the Nass River in the north. This captivating photo was chosen to illustrate British Columbia’s vast, rugged northern region. The Kermode Bear is not albino, but rather it is a black bear that has white fur due to a rare genetic trait. The animal is recognized as one of British Columbia’s provincial symbols, which highlight unique and important elements across the province. This image also coincides with the finalization in Feb. 2016 of the Great Bear Rainforest Land Use Order, and the Great Bear Rainforest (Forest Management) Act, which received Royal Assent in May 2016. The new regulations meet government’s commitment to the full implementation of ecosystem-based management in the area. 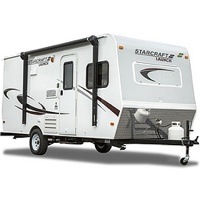 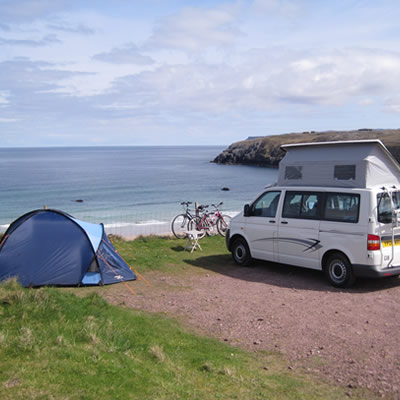