British Columbians, their neighbours to the east, Albertans, and just about everyone else in the world love B.C.’s campsites – the problem is, there just seems like there aren’t enough of them to go around.

It is something campers have known for a long time. B.C. has a shortage of campsites to service the ever growing “love of the outdoors” demand – especially during the peak summer months and on key long weekends. This has led to allegations of unfair booking practices, campsite "scalping" and other reservation challenges.

It is also something that B.C.’s Environment Minister acknowledged this week in an opinion piece she penned to the press.

With 6,000 reservable campsites across the province, Mary Polak, the Minister responsible for B.C. Parks reiterated that there are too many people trying to book too few campsites.

“The ultimate solution is to increase the supply of campsites, but that will take some time,” said Mary Polak, B.C.’s Minister of Environment. “There are simply too many people chasing too few campsites.”

"We will address that (the need for more campsites), but in the meantime, we are also making sure the campsite reservation system is doing its job as effectively and efficiently as possible," the Minister said.

One of the obstacles to campsite expansion Minister Polak talked about is the lack of availability of land in high-demand areas. It is one challenge but for everyone who wants to see expanded campsites for recreational purposes, you have another person who says, “No, I don't want you to cut down more trees.”

Another challenge for BC Parks is that certain highly-desired, high-volume campsites, often near large urban centres, are over-utilized and have become a flash points for reservation disputes. Ironically these same campsites are often under-utilized most of year and over prescribed at peak periods.

Adding to the challenge is that with escalating land prices, a number of private campsite operators have shut down in recent years and the land has been converted into real estate development or other usages.

The very features we all love about provincial parks, namely spectacular wilderness close to where we live, is also causing a problem for some people and families, Polak added.

Increased demand is clearly seen in the numbers. Camping reservations in B.C. Parks was up 19 per cent last summer compared to the previous year, which set a record. Reservations also grew by 13 per cent the year before.

We are working hard to ensure everyone has fair and transparent access to our coveted camping opportunities across British Columbia and positive camping experiences in BC Parks, the Minister said in conclusion. 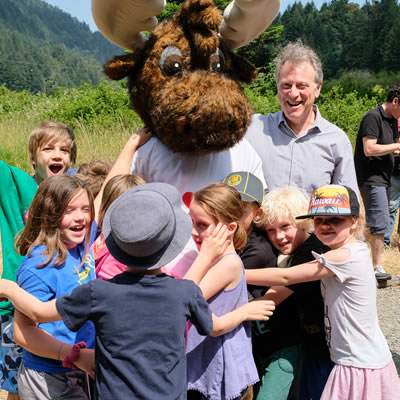 BC Parks is contributing $30,000 from the sales of specialty licence plates to the Habitat Conservation Trust Foundation’s (HCTF) GO Grants Program. 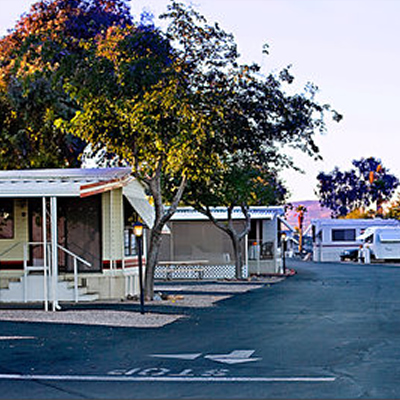 Tucson’s RV park owners are alarmed over escalating surcharges that are being applied to RV parks, which they fear could drive snowbirds to abandon Tucson in favor of other more affordable destinations.