Three B.C. parks to be renamed as part of Indigenous reconciliation efforts

Three provincial parks will be renamed to reflect their historic and cultural significance as part of reconciliation efforts with Indigenous peoples, if proposed legislative amendments introduced are passed.

The bill amends the Protected Areas of British Columbia Act and the Parks and Protected Areas Statutes Amendment Act, 2003.The bill proposes to add more than 1,600 hectares of land to 10 parks and one conservancy, as well as improve boundary descriptions and make administrative changes.

“These amendments allow our government to take an important step forward towards our ongoing reconciliation efforts with Indigenous peoples throughout British Columbia, which includes honouring the commitments we made under the United Nations Declaration on the Rights of Indigenous Peoples,” said George Heyman, Minister of Environment and Climate Change Strategy. “The renaming of these parks to traditional Indigenous names, as rooted in history, reflect the significant heritage values recognized by all British Columbians and beyond.”

To reflect ancestral connections and support reconciliation efforts, three parks are proposed to be renamed with Indigenous titles:

The amendments also include several additions to existing parks and a conservancy, the largest being on Haida Gwaii, where more than 1,200 hectares are proposed to be added to Duu Guusd Conservancy. The K’aas Gandlaay area contributes to an almost contiguous band of protected areas along the west coast of Haida Gwaii, and protects archeological sites, old growth cedar stands and important Haida cultural and spiritual values.

In the Tumbler Ridge area, 268 hectares are recommended to be added to Monkman Park to protect Slate Falls, a significant waterfall and geographical feature.

For the correct presentation of the Indigenous spelling for Mᑫuqᵂin Park (pronounced “Mook-Queen”), please see the BC Parks website: http://www.env.gov.bc.ca/bcparks/explore/parkpgs/brooks_peninsula/ 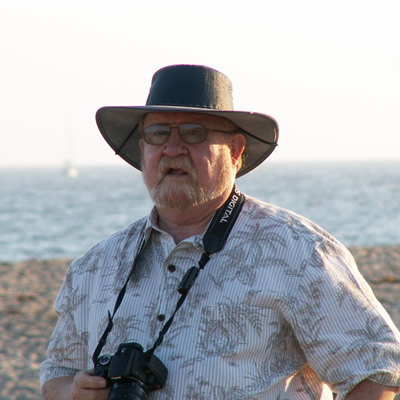 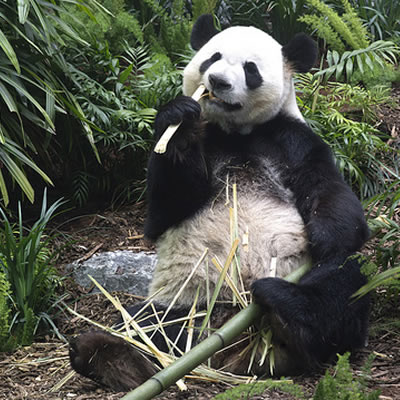 It’s Panda-monium at the Calgary Zoo

After years of planning and anticipation, the Panda Passage habitat at the Calgary Zoo is now open.